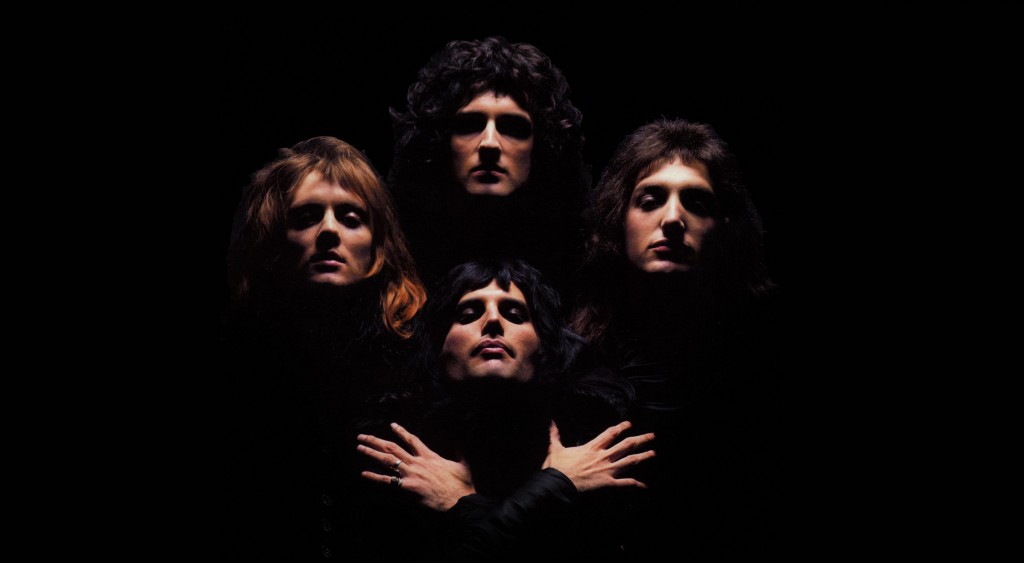 “It was either going to be massive or it was going to be nothing,” said Queen’s Roger Taylor of Freddie Mercury’s iconic masterpiece, “Bohemian Rhapsody.”

The song that inspired a million covers marks its 40th anniversary this weekend. To celebrate, Queen has posted a full-length documentary on the making of “Bohemian Rhapsody” (titled “Inside the Rhapsody”) on the group’s YouTube page. The documentary was made back in 2002 and included as a bonus feature on the DVD for Queen’s Greatest Video Hits 1. You can now can stream the entire 44-minute documentary for free and learn about the genesis of one of the world’s most instantly recognizable and beloved songs, below:

Previous Post: « Leah Remini Tells All on Tom Cruise, Katie Holmes and Her Departure from Scientology: WATCH
Next Post: The Force Awakens in Neil Patrick Harris, David Burtka and Kids for Halloween: PHOTO »