TODAY: Hillary Clinton is set to give a major address at 10 am to the Council on Foreign Relations outline how she would  combat the Islamic State and “radical jihadism across the globe.” 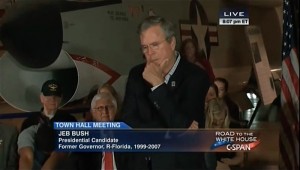 2016 ELECTION: Jeb Bush commands a room for the first time: “In fact, he’s doing what he failed so spectacularly to do in the first three Republican debates: effectively fending off criticism and making sure he gets the final word. It’s thanks to one critical investment: a speaking coach. The campaign brought in Jon Kraushar, a professional talent coach who typically works with television personalities and politicians, after Bush’s disastrous performance in the third GOP debate in Boulder.”

SOCIAL MEDIA: Snapchat is making a play for political ad revenue: “Younger people are not only on Snapchat but young people who are on Snapchat are interested in the election, are engaged in politics and have a high likelihood to vote.” 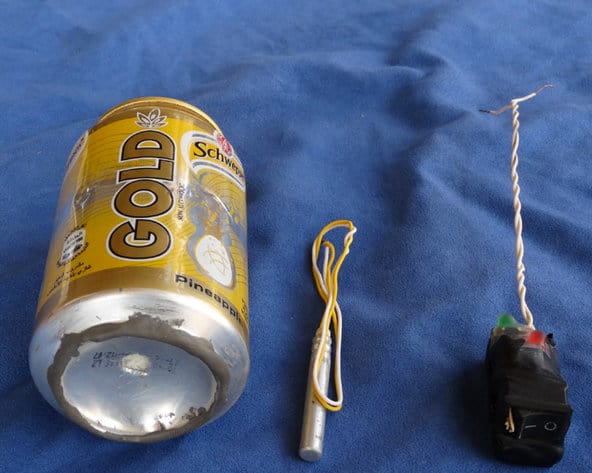 TERRORISM: Experts analyze the soda can bomb ISIS claims brought down the Russian MetroJet plane: “The photograph alone does nothing to establish that the Islamic State was able to accomplish any of this. It might be another example of the group’s adeptness at gaining attention, rather than an indication of its actual activities in the field.”

ISIS: New video makes threat against NYC. FBI: no specific threat. “There is no ‘specific and credible threat’ against New York City, despite a newly released Islamic State video suggesting America’s most populous city is a potential target of attacks such as those in Paris, Mayor Bill de Blasio said on Wednesday. Police Commissioner William Bratton agreed with the mayor during an evening news conference by both men outside a police precinct in Times Square, adding that there was nothing new about the video, which he called ‘hastily produced.'”

CORRECTION OF THE DAY: The New York Times printed this correction regarding an article about Adele:

MEDICINE: Scientists grow vocal cords from scratch for the first time: “The breakthrough could one day restore speech to people who have lost their own vocal cords through surgery or disease.” 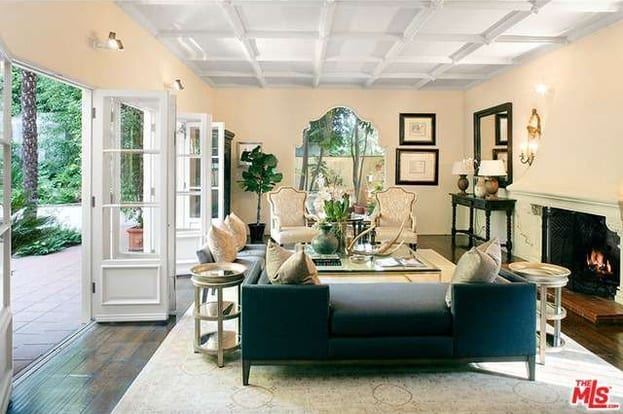 REAL ESTATE II: Unless you’re the Beckhams, with $41 million to spend: “David and Victoria Beckham have reportedly found their new Beckingham Palace – a subtle £27million countryside estate. The Grade II-listed country estate- Abbotswood Estate near Stow-on-the-Wold in the Cotswolds – is currently the most expensive country home on sale in the UK.” 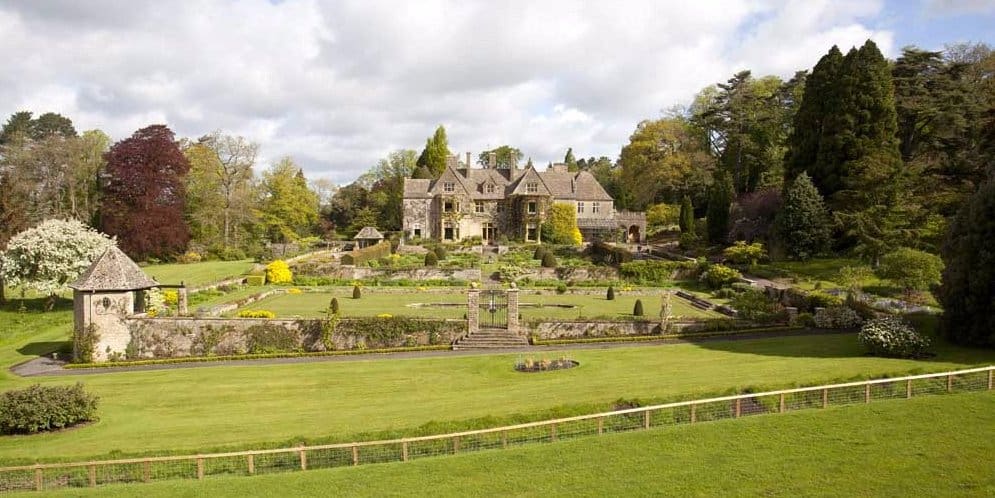 STAGE: Russell Tovey goes blond for A View from the Bridge: 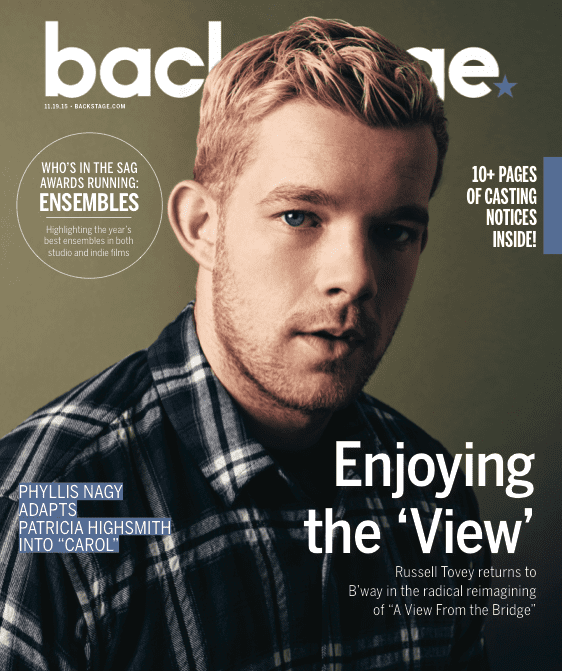 Previous Post: « Why Refusing to Accept Syrian Refugees in the US is a Terrible Idea
Next Post: Blindfolded Muslim Asks Parisians for Hugs: I Am Not a Terrorist — WATCH »