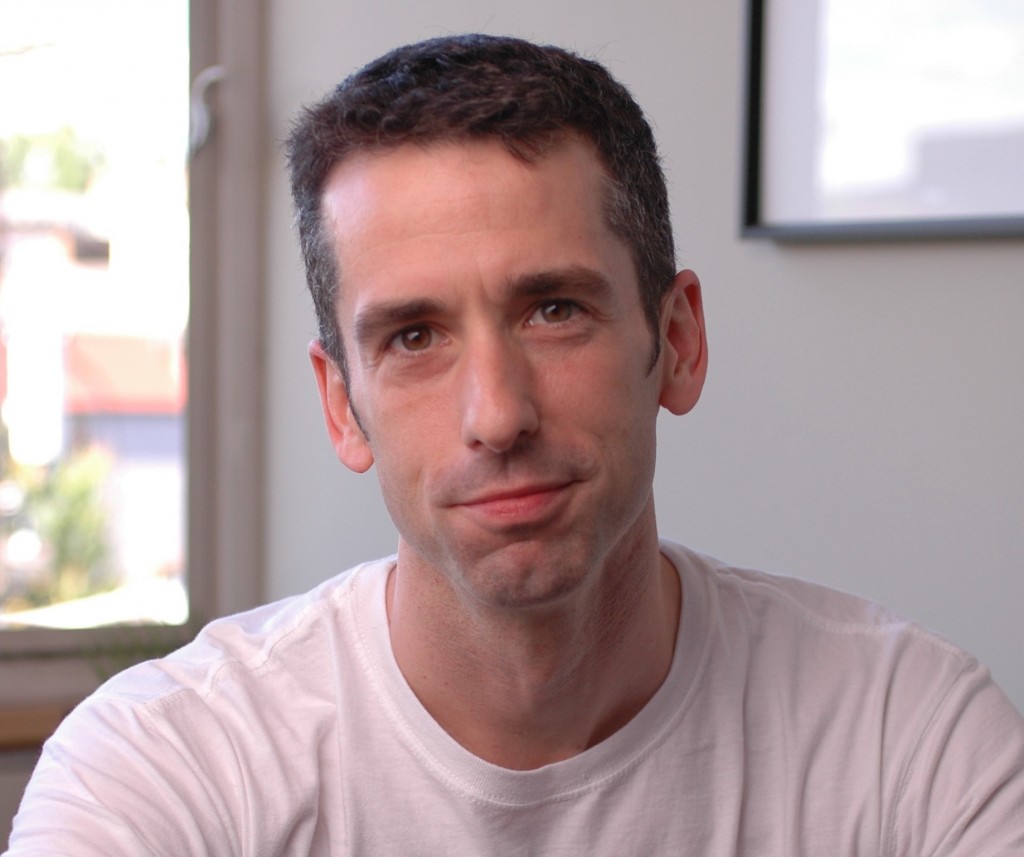 Understanding that many of you may be embarking on Thanksgiving travel today to visit family whose political views you despise, we’ve chosen Dan Savage’s 2002 book Skipping Towards Gomorrah as our TowleREAD pick of the day. Savage’s take-down of right-wing, socially conservative “virtuecrats” is the perfect antidote to listening to your relatives spout off nonsense about, say, transgender bathroom bans or the Syrian refugee crisis.

Inspired by arch conservative and failed Supreme Court nominee Robert Bork’s 1996 book, Slouching Towards Gomorrah, Skipping Towards Gomorrah fights back against right-wing-nuts hell-bent on oppressing so-called “sinners” who pursue a version of happiness that harms no one yet is out of step with social conservatives’ draconian moral code and thus intolerable.

“…it has long been my belief that the ‘bad’ are frequently more virtuous in their private pursuit of vice than the good are in the public pursuit of compulsory virtue. Sinners, unlike the virtuous, do not attempt to impose their definition of happiness on others. […] I’ve never met a homosexual who wanted to make a straight person into a gay person, but straight church groups take out full-page ads in newspapers trying to convince gay people to become straight people.” 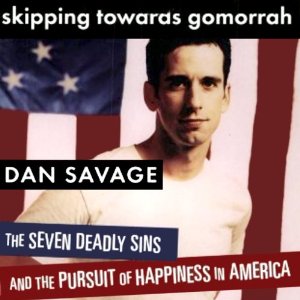 The sentiment of fighting back against the right wing that has for so long bashed liberals, and the LGBT community in particular, is rife throughout Skipping Towards Gomorrah. Today, Savage’s irreverent and impassioned defense of sinners, liberalism and sexual liberation has seeped into the political consciousness of the political left. Yet for all the progress made in the past thirteen years since Skipping was published, the book remains acutely relevant to the culture wars being played out today. Savage writes,

“There are millions of ethical, fully moral sinners in America, and I’ve grown sick of listening to the right wing bitch and moan about them while the left wing refuses to defend them. No one sticks up for the sinners–not even the sinners themselves. Some of the best Americans I know are sinners, but they lack the necessary conviction to defend themselves, their sins, and their right to be sinners. Meanwhile, the worst–the Bennetts, Borks, and Buchanans–are filled with a passionate intensity … Sinners are bullied and coerced into remaining silent, and as a result, only the self-proclaimed “virtuous” are heard from in public. How much longer can American sinners sit by and say nothing while the vices we enjoy and know to be perfectly harmless are maligned?

While the boldfaced names may have changed, the content of the arguments from right-wing nuts has not. Savage’s battle cry is ‘Speak up! Speak out!’ That message feels more important now than ever, given our recent marriage victory at the Supreme Court. For though we’ve made unparalleled advances in the fight for civil rights and happiness, a lack of vigilance could unravel all that we have fought for. And so we do well to remember a rebel yell from a perhaps more dire and less hopeful political era: silence equals death.

As part of its sponsorship of TowleREAD, Audible is offering a free download of Dan Savage’s Skipping Towards Gomorrah at Audible.com with a 30-day trial membership for Towleroad readers.

Listen to Savage read an excerpt from the book, below: