You are here: Home / Dory is Back and Still Swimming in First Trailer for ‘Finding Dory’ – WATCH 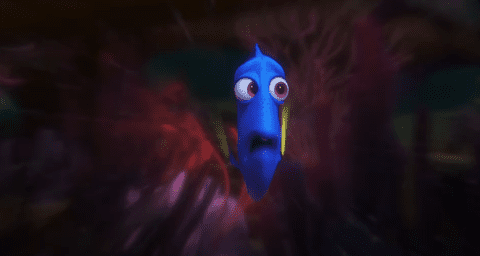 The first trailer for Finding Dory, the highly anticipated sequel to 2003’s Finding Nemo, has finally been released and, as expected, the film centers on your favorite forgetful fish, as voiced by Ellen DeGeneres.

From the film’s IMDB page: “The friendly-but-forgetful blue tang fish reunites with her loved ones, and everyone learns a few things about the true meaning of family along the way.”

Check out what to expect from Dory’s adventure to find her family (which she probably won’t remember) which also sees the return of Nemo and the most sarcastic clownfish there ever was (voiced by Albert Brooks), below: