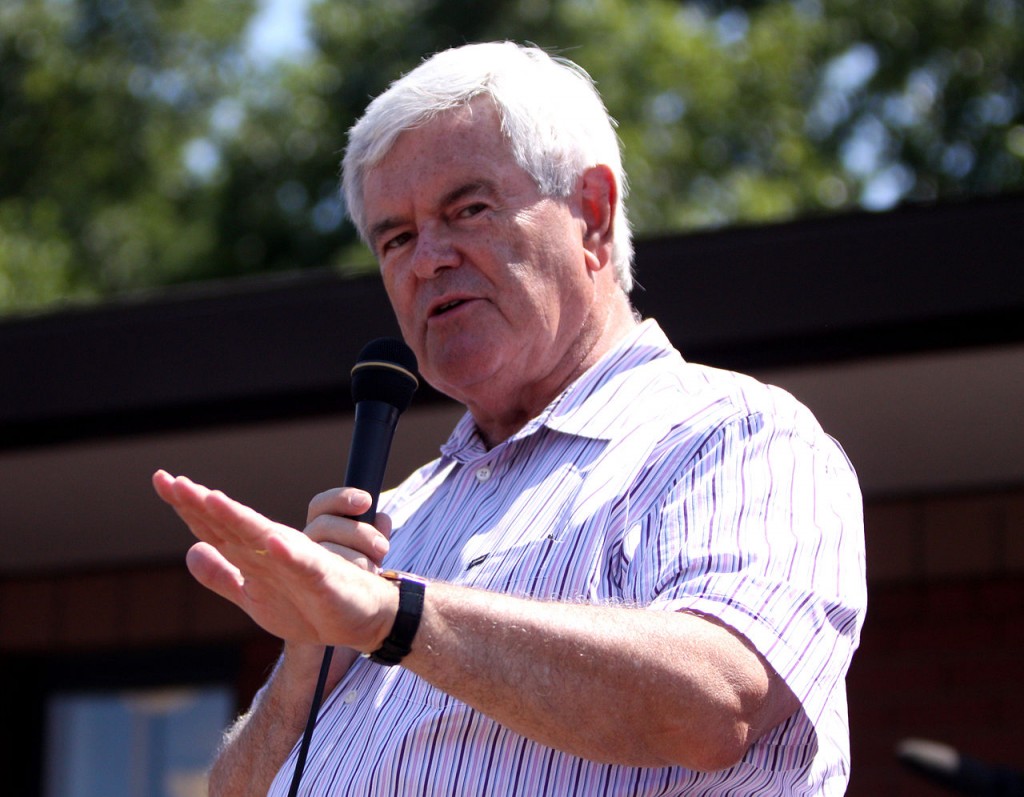 Former Speaker of the House Newt Gingrich last week said he was delighted that Houston voters repealed the city’s Equal Rights Ordinance (HERO), and that he hopes Congress will reject a finding from the Department of Education that says Title IX protects transgender students from discrimination.

“I was delighted to see that the people of Houston voted for common sense. In fact, I hope the Congress is going to pick up on Houston and do the same thing to a new Department of Education regulation that says that boys who want to can declare themselves transgender and use girls’ bathrooms in high school, which I think is just one of those things where you shake your head and you wonder how really lacking in understanding of human nature the bureaucrats are who write this stuff.”

Gingrich labeled the progress made in transgender rights in recent years as “strange” cultural development. He went on to use the Obama administration’s stance on transgender rights as a means to attack its policy in Syria: “They are as far out of touch with reality in foreign policy as they are in these cultural values they keep trying to impose on the rest of us.”