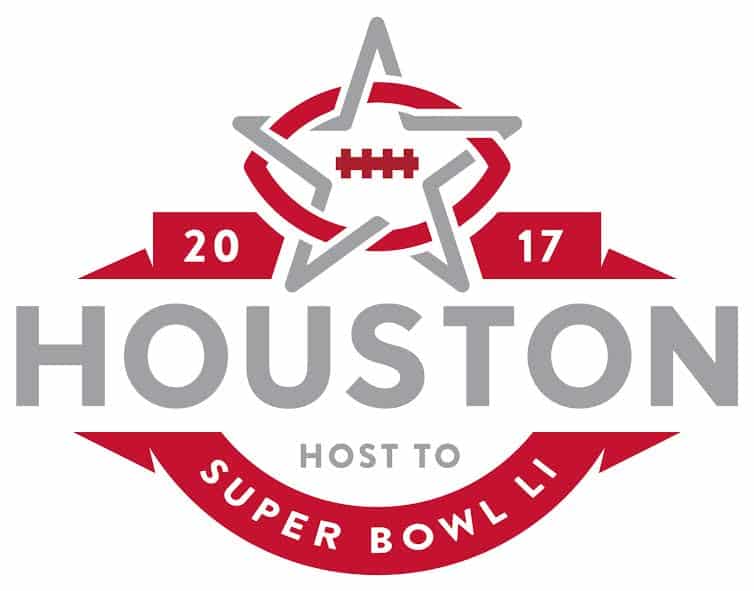 The NFL says it has no plans to move the 2017 Super Bowl in response to the defeat of Houston’s Equal Rights Ordinance on Tuesday.

Some LGBT advocates have called for the NFL to move the Super Bowl after voters overwhelmingly rejected HERO, which would have prohibited discrimination based on sexual orientation and gender identity.

However, KPRC-TV obtained a statement from the NFL saying it has no plans to do so:

“This will not affect our plans for Super Bowl LI in 2017. We will work closely with the Houston Super Bowl Host Committee to make sure all fans feel welcomed at our events. Our policies emphasize tolerance and inclusiveness, and prohibit discrimination based on age, gender, race, religion, sexual orientation, or any other improper standard.”

As we reported earlier, the NCAA has also said it has no plans to move the 2016 NCAA Men’s Final Four out of Houston. Earlier today, the College Football Playoffs Administration rejected Houston’s bid for its championship games in 2018, 2019 and 2020, but it’s unclear whether the HERO vote was a factor in the decision.

Earlier today, Brynn Tannehill made the case for moving the Super Bowl at OutSports:

In the past, the NFL punished the city of Phoenix by moving the 1990 Super Bowl out of the state when Arizona voters did not approve a state wide holiday for Dr. Martin Luther King. I lived in Arizona at the time, and a majority of people actually favored adding the holiday. The MLK holiday did not pass mostly because there were three proposals for a holiday, which split the “yes” votes three ways. Still, the NFL wanted to send a message that they would not tolerate even the appearance of supporting racism.

Similarly, the NFL hinted in 2014 that they would move the Super Bowl if Arizona passed a “License to Discriminate” bill allowing people to refuse to serve LGBT people on religious grounds. While the bill ultimately was vetoed by Governor Jan Brewer (a Republican), it is believed by many that the NFL’s threat was a factor in her decision to make such a politically unpopular move. …

The NFL claims to respect the human dignity of all their fans. …

The only way to remain ethically consistent, and show that respect, is to move the 2017 Super Bowl to a location where people like me are not put in mortal danger every time we need to use the bathroom.

A petition calling for the NFL to move the Super Bowl has garnered 497 signatures in 16 hours.

UPDATE: HRC President Chad Griffin has sent a letter to NFL Commissioner Roger Goodell “to request an emergency meeting about the urgent need for a nondiscrimination ordinance” in Houston to ensure that “the thousands of employees, contractors and attendees” at Super Bowl LI will be fully protected under the law:

The Super Bowl will bring hundreds of thousands of visitors to Houston, and attract attention from across the nation and around the world. Commissioner Goodell, you have emphasized the NFL’s commitment to diversity and inclusion, respect and fairness. Out of that commitment we hope you will work with us to find a path forward in Houston.

Finding a path to nondiscrimination protections that ensure all Houstonians are treated equally and fairly remains our crucial and urgent mission. We are eager to convene our partners in Houston for an urgent meeting at your earliest convenience to discuss how we can work together to make Houston a city that is welcoming for all residents and visitors. If the Super Bowl is to remain in Houston, these protections need to be in place to ensure the safety and well-being of all those participating.