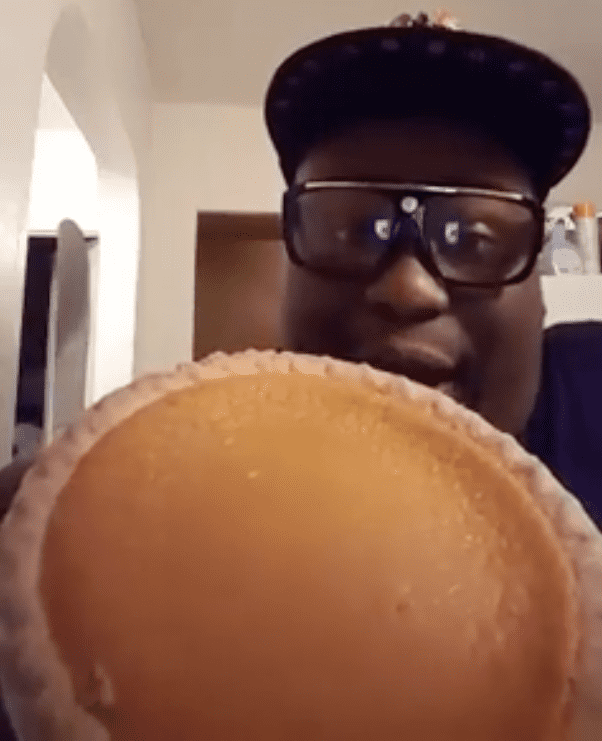 Walmart is struggling to keep up with the increased demand for Patti LaBelle’s sweet potato pies after a video praising the pies went viral on Facebook last week.

The video shows James Wright enjoying LaBelle’s sweet potato pie, which is sold only at Walmart, and has already been viewed nearly 9.5 million times. The video was posted on November 11.

According to 11 Alive, Walmart has seen a steep rise in demand for Patti LaBelle’s sweet potato pies after the video went viral:

A Walmart spokesman told 11 Alive’s Julie Wolfe the Patti LaBelle pies flew off the shelves at a rate of one per second during the 72 hour period from Thursday through Saturday. It quickly became the most-visted page on Walmart.com, and searches for the pie are second only to turkey searches. Walmart estimates two million pounds of California sweet potatoes are needed to keep up with the demand. There’s a rush to get those potatoes to various suppliers who can churn out the pies on short notice. Walmart is working to restock shelves across the country with the goal to have supplies in all stores by this weekend, “So there’s plenty of time for people to stock up before Thanksgiving.”

Patti LaBelle herself shared Wright’s video on her Facebook page and later called him and praised his singing skills.