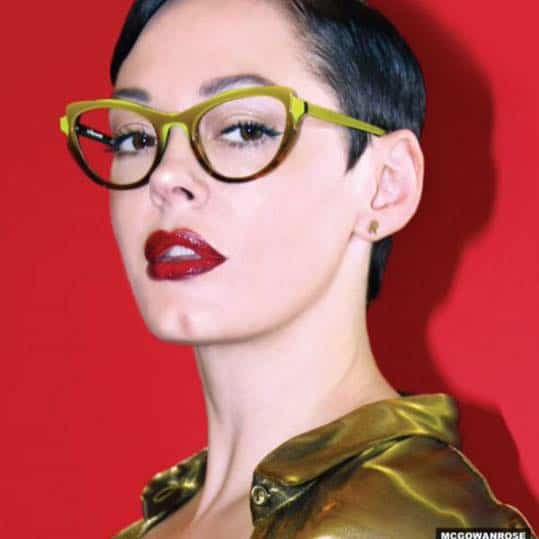 On Monday, November 9, Jenner said the “hardest part about being a woman is figuring out what to wear.”

“Caitlyn Jenner you do not understand what being a woman is about at all. You want to be a woman and stand with us- well learn us. We are more than deciding what to wear. We are more than the stereotypes foisted upon us by people like you. You’re a woman now? Well f**king learn that we have had a VERY different experience than your life of male privilege. Woman of the year? No, not until you wake up and join the fight. Being a woman comes with a lot of baggage. The weight of unequal history. You’d do well to learn it. You’d do well to wake up. Woman of the year? Not by a long f**king shot.”

“Let me amend this by saying I’m happy for what she’s doing visibility wise for the trans community, and I’m happy she’s living her truth, but comments like hers have consequences for other women. How we are perceived, what our values are, and leads to more stereotyping. If you know you are going to be speaking to media about being a woman, maybe come to understand our struggles.”

McGowan also posted several graphic memes that featured Jenner’s quote. Some of the photos included a woman getting raped, being followed home late at night, and a woman in the hospital after giving birth. One that particularly stood out wasO.J. Simpson’s late wife, Nicole Brown Simpson, covered in bruises. (Jenner’s ex-wife Kris Jenner was best friends with the model-actress.)

Previous Post: « Stephen Colbert Explains Why Watching ‘Ratatouille’ Is A Valid Expression of Solidarity with Paris: WATCH
Next Post: Inside Molenbeek, the Troubled Brussels Neighborhood Linked to Terror in Paris »