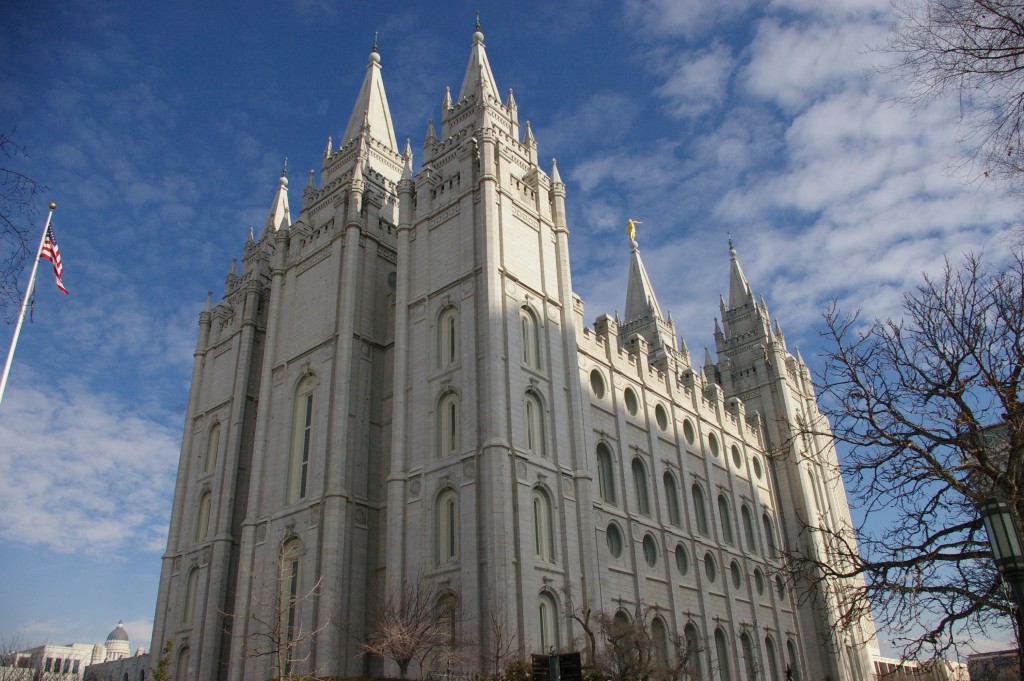 Last week, news spread that the Mormon Church would unveil a new anti-gay policy labeling gay church members as “apostates” and banning the children of same-sex parents from receiving blessings and baptism until the age of 18. Now, thousands of Mormons are leaving the church citing the church’s cruel anti-gay stance.

Nearly 1,000 people have confirmed that they will partake in a protest this Saturday (November 14) in Salt Lake City where members wishing to resign from the church will publicly turn in their resignations to church officials.

Utah attorney Mark Naugle will be there to help those wishing to resign. He says he has already helped 1,400 people quit the church, as KIVI-TV reports:

“There will be fourteen hundred people who won’t be on the record, coming in the next 5 to 15 days, just from my end,” Naugle explained during a phone interview. “I’m also attending a mass resignation event on Saturday, they’re starting at City Creek Park, and I’ll be going there with blank forms for everyone to fill out, and I think according to Facebook, there are over 1000 people that plan to attend.”

Sadly, LGBT activists have seen a dramatic increase in calls to suicide prevention hotlines in the wake of the Mormon Church’s announcement of its new anti-gay policy.

Noted LGBT activist and executive director of the National Center for Lesbian Rights Kate Kendell publicly resigned from the Mormon church in an op-ed published in The Washington Post on Tuesday, writing, “The church has just lurched to the extreme margins, far from its core values of love, toleration and mutual respect.” 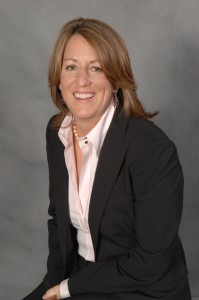 She also shared the personal strife the church’s decision has caused in her family:

My sister, who is a devout Mormon but who also loves me unconditionally, was one of the first to reach out to me when the news hit. In a text she wrote: “I’ve been very sad all day since I heard of the Church’s pronouncement on the children of same-sex marriages. I feel like we are going backward when I thought we were moving forward slowly.”

My sister’s response echoes the reaction of thousands of faithful Mormons. My mom, who died in 2003, would have been one of them. When I would ask her how she reconciled her faith, which condemned me, and her love for me, she would say, “God gave me you and my testimony. I know my job is to love both. He’ll figure out the rest.”

The LA Times, meanwhile, published readers’ reactions to the cruel new policy. Frank Hochfeld of Albany, California wrote, “The Mormon church’s latest dogmatic twist calls into question the faith’s family-friendly front.” Sheridan West of Sherman Oaks pinpointed the hypocrisy of the Mormon church’s anti-gay stance, summing up its theology thus: “We must not abort children because they are blameless, including those who were conceived in rape. But we must mistreat the children of gays?”