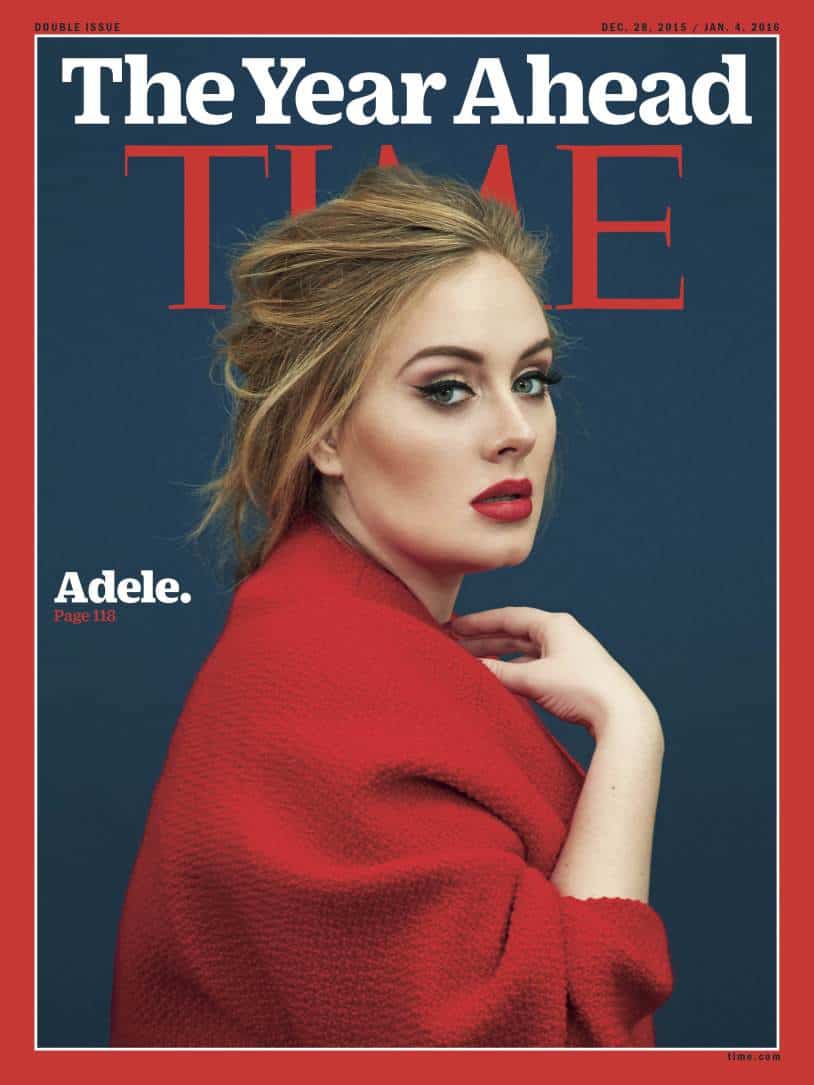 In an interview with TIME magazine, Adele says she can’t wait to to know who her son’s “girlfriend or his boyfriend” might be one day.

Gracing the cover of the magazine, Adele says of her son,

“He makes me so proud of myself, and he makes me like myself so much. And I’ve always liked myself. I’ve never not liked myself. I don’t have hangups like that. But I’m so proud of myself that I made him in my belly. Cooked him in my belly and then he came out of me! This human who’s suddenly walking around and doing his own thing. I can’t wait to know who his best friends are going to be, who his girlfriend or his boyfriend is going to be or what movies he likes… Whatever my kid wants to do or be I will always support him no matter what.”

That Adele’s casual remark was left to linger and was not followed up upon by TIME shows not only where Adele stands in relation to the LGBT community but also current media attitudes towards LGBT equality.

When it comes to fame, however, Adele is not so casual. She wants to keep her son and family far away from it, unless they choose it: “If my kid decides that when he’s old enough to make his own decision that he wants to be known for being my kid, I’ll be annoyed, but I won’t stop him. I’ll be like, ‘It’s your choice now.’ But this was my dream. This isn’t theirs.”