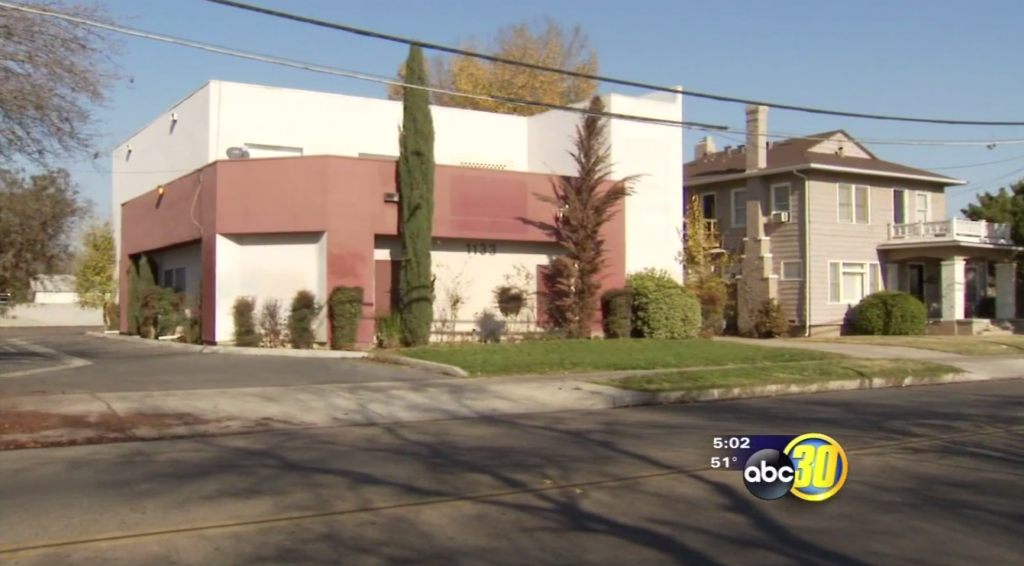 Residents in Fresno’s Tower District are concerned that a proposed 24-hour fitness club catering to gay men “might become a magnet for trouble”, as one local news reporter put it. 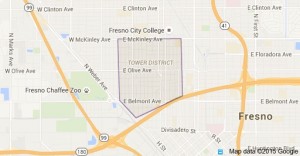 The club’s owner, Craig Harmon, says it will not be a sex club, but some residents are not so sure. Residents are seemingly concerned because Harmon currently owns a gay sex club that is being shuttered. ABC 30 reports:

What’s raised the concern is that the man who wants to open the club Craig Harmon currently operates a place called “the Bunker.” An adult club for gay men. It’s in the old industrial part of town, where it’s properly zoned, but it is closing at the end of the month to make way for high speed rail. Harmon tells Action News the new health club will not be a sex club. He described it as a “Gym with a gay orientation to cater to the gay community.”

The gym would be located in City Council Member Esmerelda Soria’s District and she has heard the concerns. “One of the main concerns again is the 24 hour period in addition to some being concerned with it being adult oriented so we’ve been tracking it making sure we will understand what the business will bring to the neighborhood. “

At least two residents who spoke with ABC 30 said it wasn’t so much what goes on inside the gym that concerns them as other possible deleterious side effects that would come with the club’s presence. Shelly Cummings, who lives next door to the proposed site of the gym says, “I am not speaking against people who want to do things like that, everybody can do what they want, but for the neighborhood, it being in the middle of a neighborhood with the crime that is bad down here in Tower like it is now, I can’t see anything good coming out of it. I see people getting hurt.” Another local resident, business owner Richie Shields, said of the gym, “The people that go there and having fun, not a problem but it’s the byproduct of that the people that are walking around maybe prostitution, littering, drug use, things like that, I don’t want to see.”

Watch a news report on the proposed gay gym from ABC 30 below: