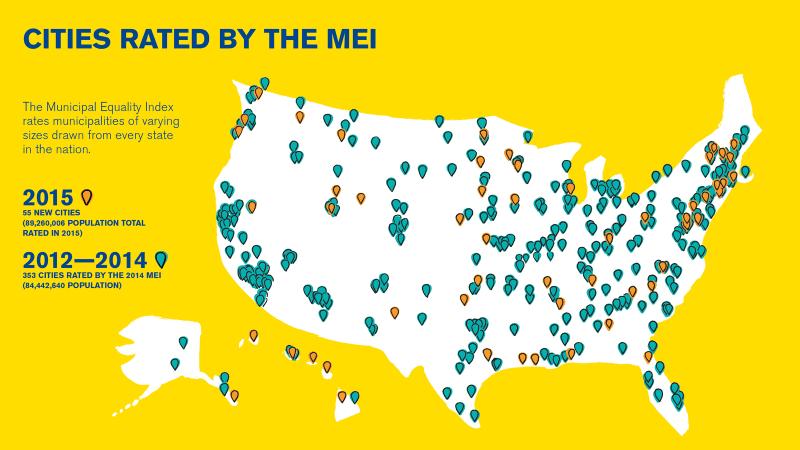 To read HRC’s release, go here, and for the full report, go here.

Below are 10 of the lowest MEI scores among the nation’s 50 largest cities: 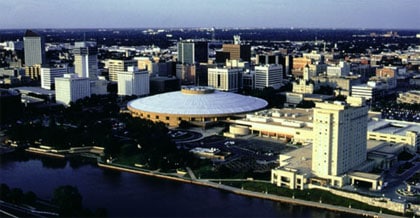 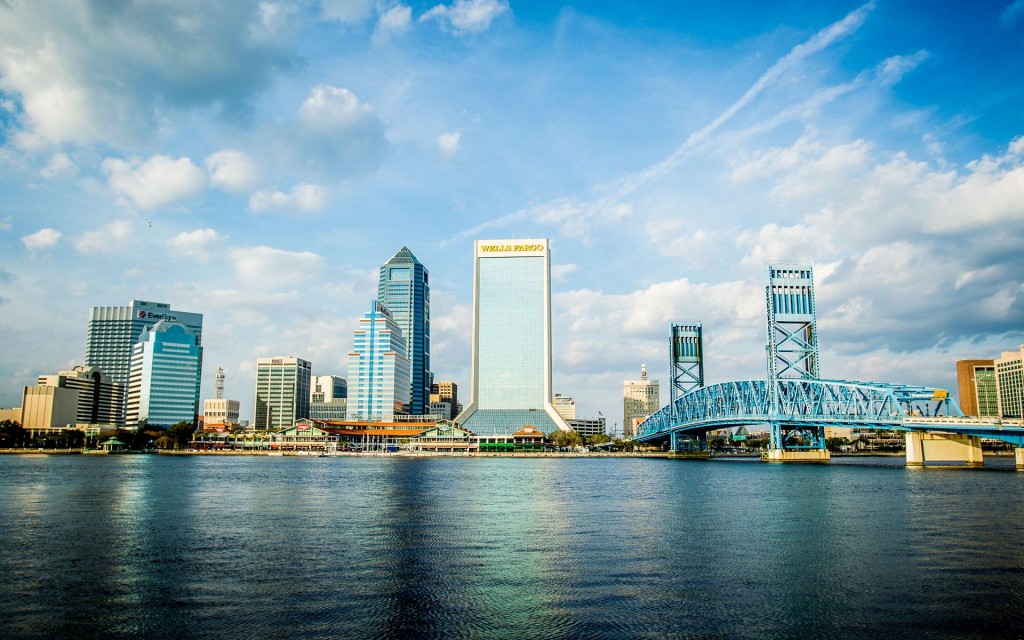 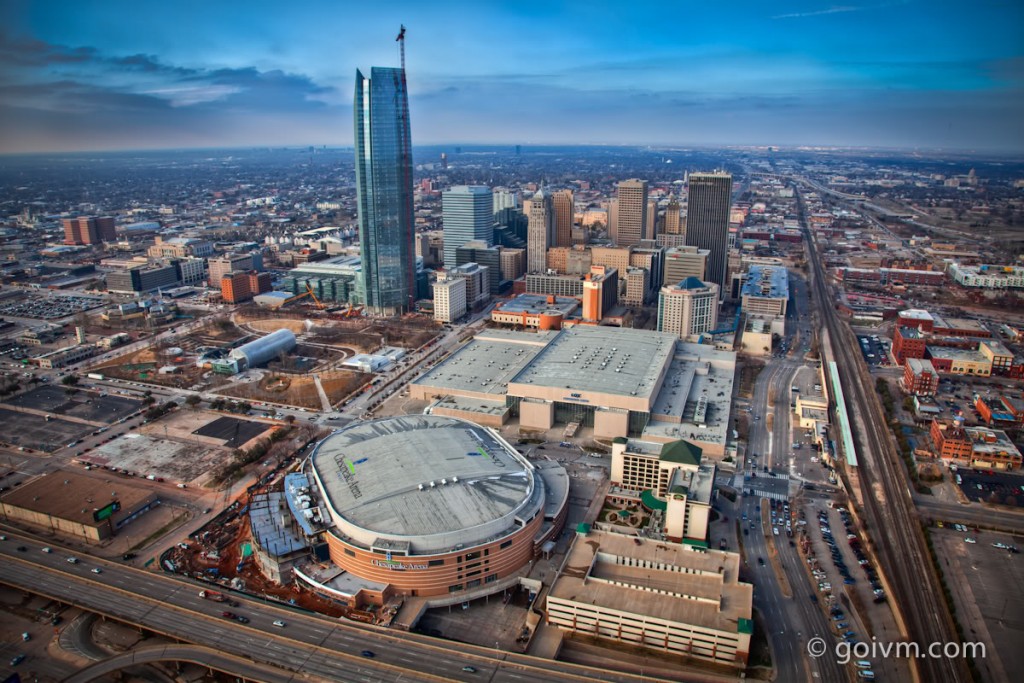 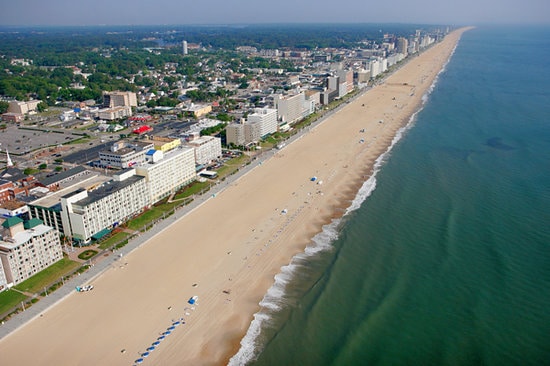 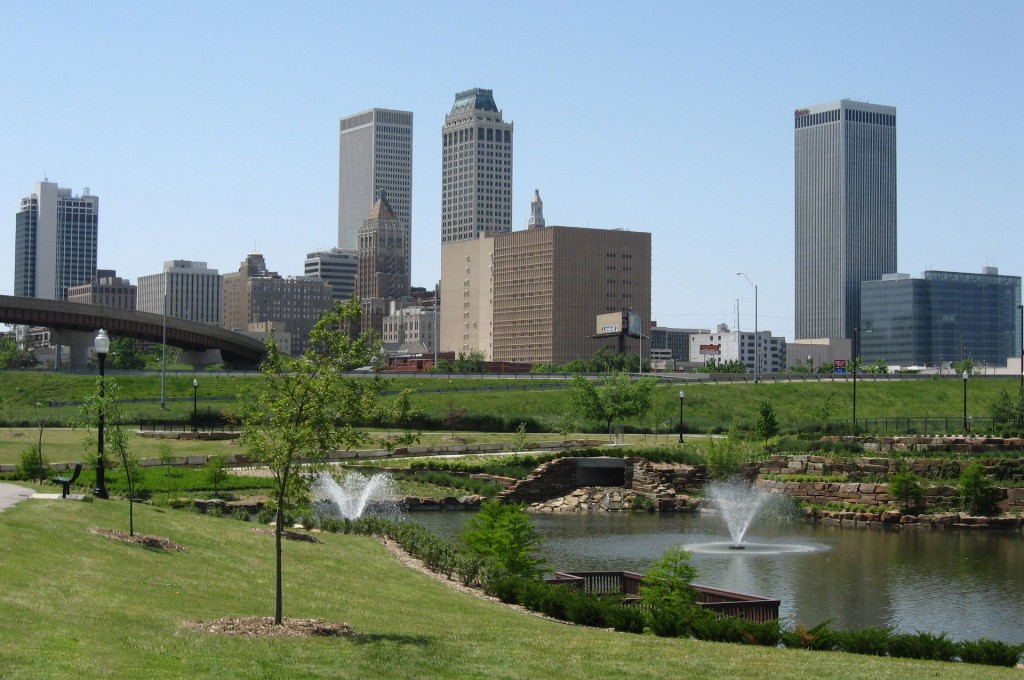 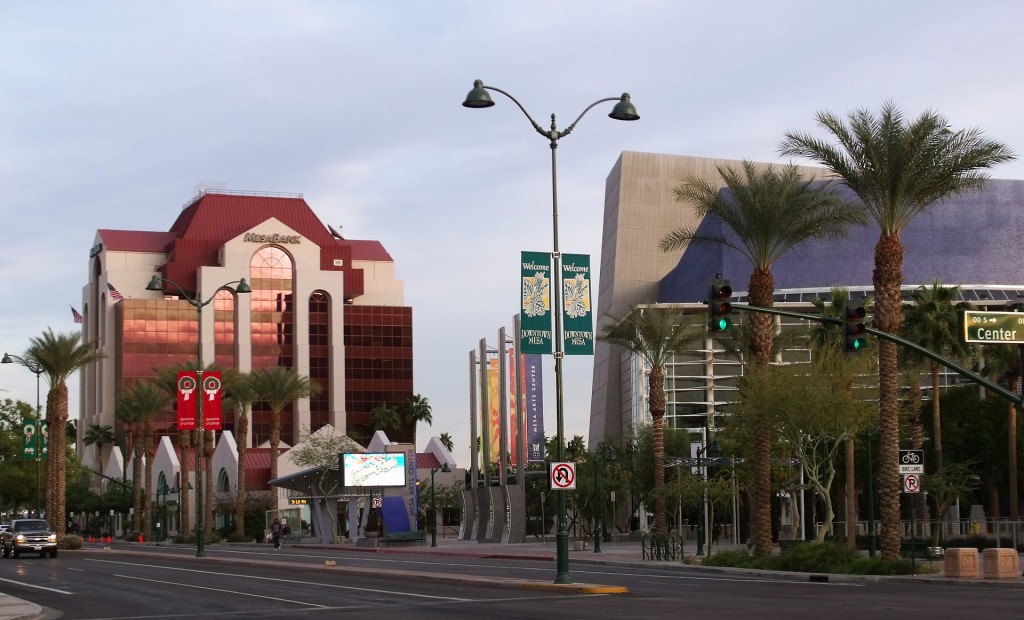 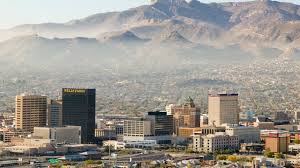 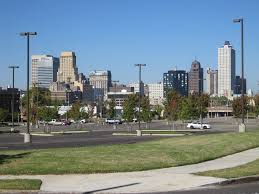