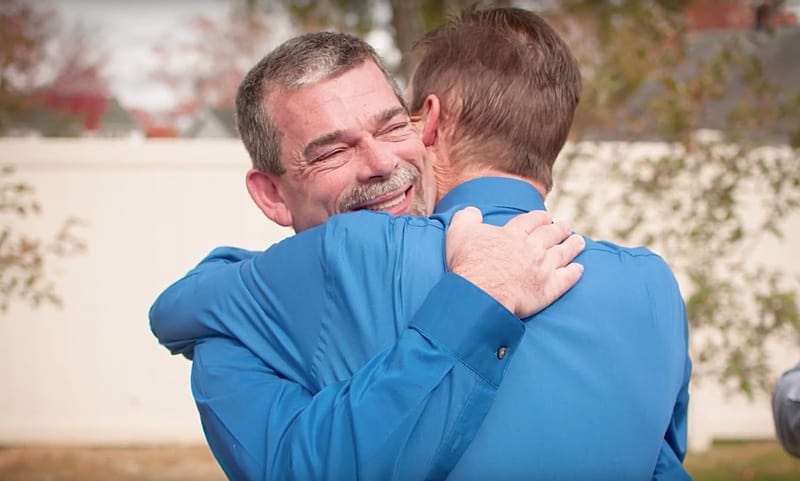 We’ve posted a lot of marriage videos here on Towleroad but few capture its meaning like this one produced by Garzilly, who saw his father marry Ricky, his partner of 26 years, in October following the Supreme Court’s ruling last June.

The video which follows the family on their dad’s wedding day and chronicles the years leading up to it, is a potent reminder that families come in all shapes and sizes, that the simplest weddings can be the most meaningful, and that gay parents can raise amazing kids, and grandkids.

“When two people love each other, does anything else really matter?”, asks Garzilly. “Not really. You see everyone deserves equality, family, and most importantly, love.”

Don’t miss our other recent gay wedding and proposal videos…