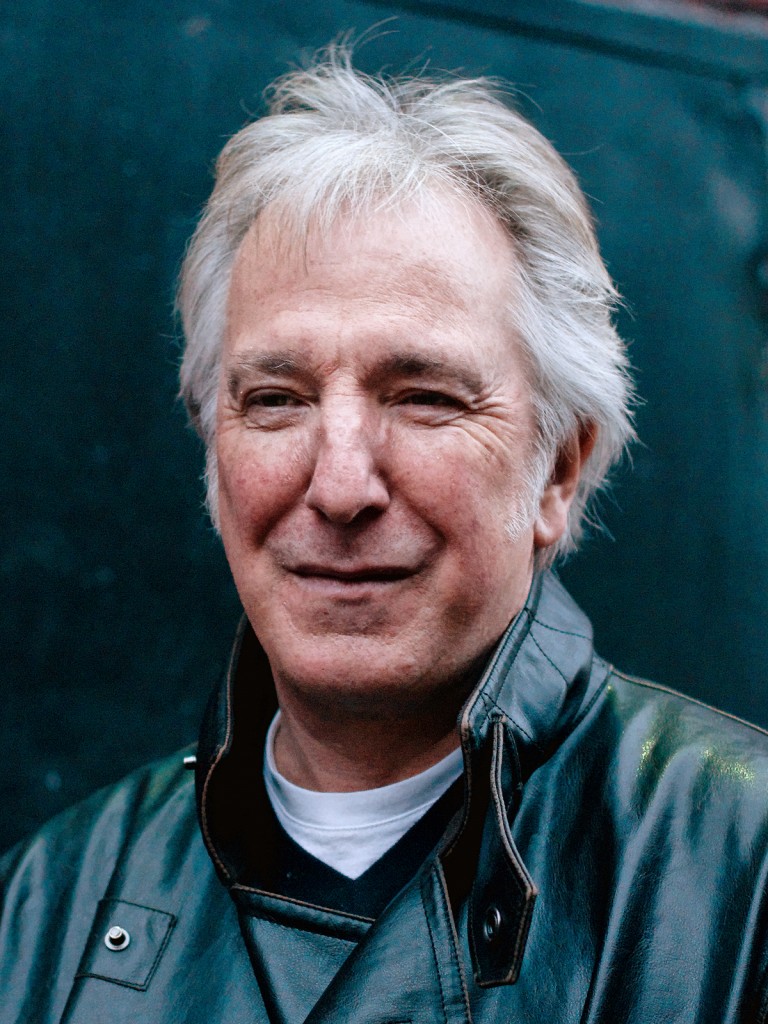 British actor Alan Rickman has passed away at age 69 according to a statement issued by his family on Thursday. Rickman was a titan of stage and screen, remembered most perhaps for his roles as Severus Snape in the Harry Potter films and Hans Gruber in the 1987 action flick, Die Hard.

Announcing his death on Thursday, a family statement said: “The actor and director Alan Rickman has died from cancer at the age of 69. He was surrounded by family and friends.”

Director Ang Lee, who cast Rickman opposite Kate Winslet in 1995’s Sense and Sensibility, called him a “brilliant actor… a soulful actor… [and] a great human being.”

Sir Michael Gambon, who appeared with Alan Rickman in Harry Potter as well as on stage, told BBC Radio 4 he was “a great friend”.

He added: “Everybody loved Alan. He was always happy and fun and creative and very, very funny. He had a great voice, he spoke wonderfully well.

“He was intelligent, he wrote plays, he directed a play. So he was a real man of the theatre and the stage and that’s how I think of Alan.” 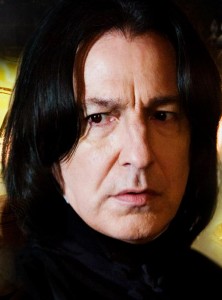 In an acting career that spanned more than 40 years, Mr. Rickman, who was born in London and spoke with a sensuous, shadowy purr and often bore an enigmatic grin on his face, played a panoply of characters whose outward and seemingly obvious villainy often concealed more complicated emotions and motivations.

Mr. Rickman, who attended the Royal Academy of Dramatic Art in London, had his early successes in stage works like the Royal Shakespeare Company’s 1985 production of Christopher Hampton’s “Les Liaisons Dangereuses,” in which he played the manipulative Vicomte de Valmont. He later earned a Tony Award nomination for the role when the production transferred to Broadway in 1987.

Said Rickman of landing the role of Hans Gruber in Die Hard,

Mr. Rickman said: “I got Joel saying, ‘Get the hell out of here, you’ll wear what you’re told.’ But when I came back, I was handed a new script. It showed that it pays to have a little bit of theater training.”

Expressions of grief poured in on social media as news of Rickman’s death spread. Harry Potter author J.K. Rowling said, “There are no words to express how shocked and devastated I am to hear of Alan Rickman’s death. He was a magnificent actor & a wonderful man. My thoughts are with Rima and the rest of Alan’s family. We have all lost a great talent. They have lost part of their hearts.”

There are no words to express how shocked and devastated I am to hear of Alan Rickman's death. He was a magnificent actor & a wonderful man.

My thoughts are with Rima and the rest of Alan's family. We have all lost a great talent. They have lost part of their hearts.

Heartbreaking news about lovely Alan. Nobody else could be as hilarious, tragic, terrifying & truthful all at the same time#RIPAlanRickman

Just had awful news of Alan Rickmans death. Utterly devastated. Nothing more to say at this time.