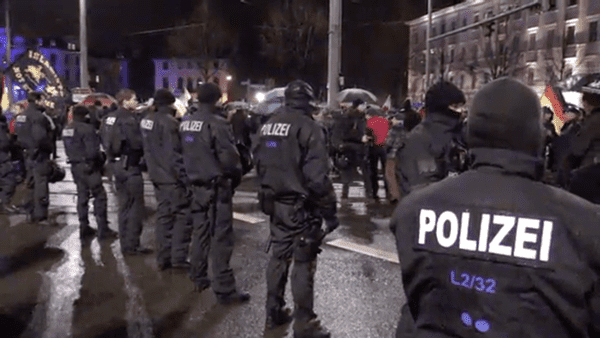 LGBT rights groups in Germany are creating special shelters for gay refugees and migrants after reports emerged suggesting that they face an elevated risk of being attacked.

The Lesbian and Gay Federation in Germany (LSVD) says that several attacks have been reported in the last year among refugees fleeing ISIS. LSVD adds that the reported cases likely fail to provide an accurate estimate of just how many refugees have been assaulted given that many refugees fear the police and consequently would likely not report an attack.

It comes as Germany grapples with an unabated refugee influx, with several thousand migrants arriving every day. Many have fled countries such as Iraq and Syria where ISIS militants are targeting or killing homosexuals.

“We have been alerted to a growing number of insults and violent acts against queer refugees, including cases of rape,” Marcel de Groot, manager of Berlin’s gay counselling centre, Schwulenberatung, told NBC News.

The support organization estimates that “between 5 and 10 percent of the 70,000 refugees that arrived in Berlin last year were gay, lesbian or transsexual,” he added.

Schwulenberatung has had to find emergency accommodation for up to 70 people, mostly gay men, in private Berlin homes because “they had strong fears in the refugee shelters or became victims of attacks,” de Groot said.

Previous Post: « Oklahoma May Have Just Set a Record for Most Anti-LGBT Bills Ever in Any State
Next Post: Tuesday Night News: Hillary, India, Commando, Guillotine, Megyn Kelly, Seeing Double »