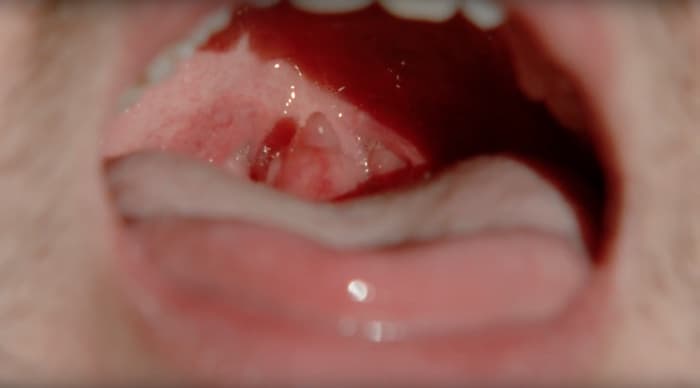 A new study of more than 96,000 people undertaken by Dr. Ilir Agalliu and colleagues at Albert Einstein College of Medicine in New York has found that the human papillomavirus (HPV), commonly transmitted during oral sex, increases the chances of head and neck cancer by up to 22 times in some cases.

NBC News reports how Agalliu came to his conclusions:

[The subjects] all took a mouthwash test for oral HPV infection as part of the study. Four years later, 132 of them had developed some form of head and neck cancer. The researchers compared each patient with cancer to three similar people who didn’t get it.

People infected with a strain called HPV-16 were between two and 22 times as likely to be in the cancer group, the team reported in the Journal of the American Medical Association’s JAMA Oncology.

Before the 1990s it was thought that head and neck cancers were caused by smoking and drinking, but over the past 30 years there has been a sharp spike in these cancers in heterosexual males, leading experts to look for another explanation.

There are two approved vaccines for HPV-16 and HPV-18, Gardasil and Cervarix, and those at risk can be detected with the mouthwash test.