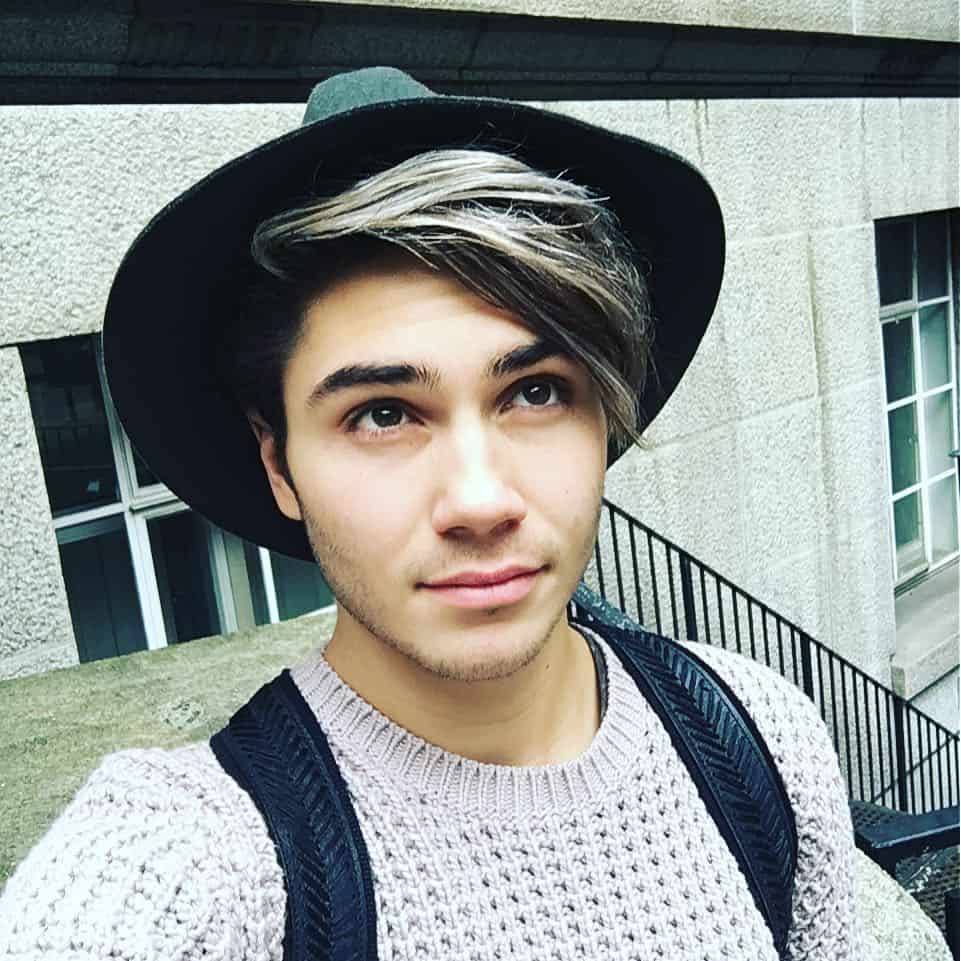 George Shelley, the 22 year-old member of British boy band group Union J, shared a video on YouTube this week in which he came out as having dated boys and girls.

Shelley decided to make the video to address speculation he had seen online about his sexuality.

In talking about who he has dated and who he has fallen in love with, Shelley said that he rejects labels in defining himself because he sees them as old-fashioned.

Said Shelley in his video,

“I’ve been reading a lot of speculation online as to whether I’m, straight, gay or bi. It’s all these labels and it’s a little bit old-fashioned and this is why I’m not going to label it myself.”

“I’ve had girlfriends that I’ve loved, in amazing periods of my life, but I’ve also had boyfriends.”

“I want you to know that whether I decide to be with a girl next or be with a guy next it’s because I love them.

“So yeah, there it is. I’ve not changed, I’m still me, I’m still the same person I’ve always been, I’m just becoming a little bit less scared of being myself, and that makes me quite happy.”

After posting the video, Shelley took to Twitter to share a thank you, seemingly for the messages of support he received.

After Shelley’s video became public, numerous media outlets reported that Shelley “came out as bisexual” which many Twitter users noted was not accurate as Shelley said he did not want to use labels to describe his sexuality.

george shelley: makes a 1 minute thirty seconds video asking people not to label him
everybody: instantly labels him as bisexual

George Shelley: "I'm not going to label it" reaction: "george shelley is bi ooommmggg" George: *looks into camera like the Office*

Obviously you support for George is very close to my heart! I couldn't be prouder of how he has shown such strength over this recently….

And you have never judged me because of who I choose to love so please show him the same love you showed me !…… Very proud