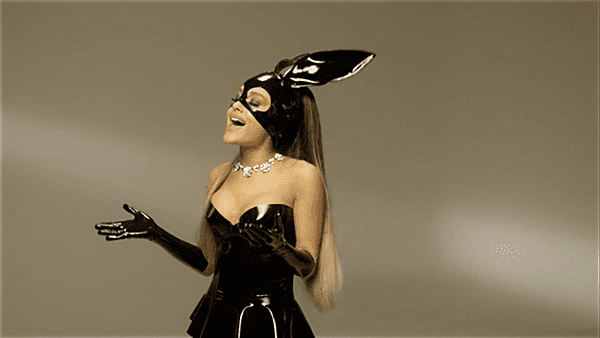 Ariana Grande has debuted a new music video in which she performs her new track “Dangerous Woman” a cappella in a latex bunny outfit. 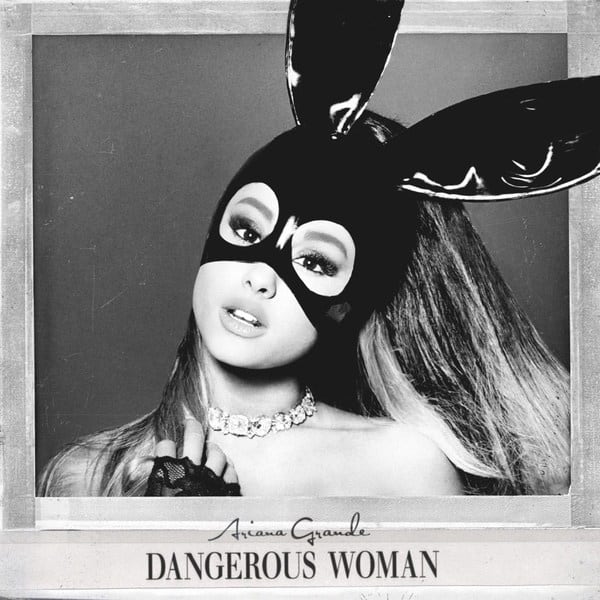 “Dangerous Woman” was co-produced by Max Martin and Shellback and co-written by Johan Carlsson and Ross Golan.

Watch Grande belt it out and even accompany herself using only her voice, below.

Previous Post: « Young Queen’s Guard Soldiers Forced to Rape Each Other in Horrific Hazing Recorded on Video
Next Post: What To Watch On TV This Week: Nyle DiMarco Dances; ‘Broad City’ Of Brotherly Love »