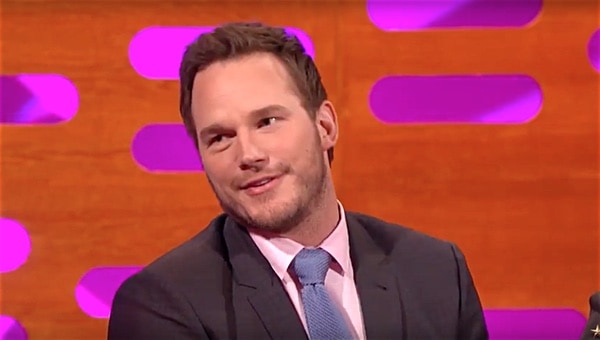 Graham Norton posted a supercut of celebrities from his show over the years, imitating other celebrities, and taking on accents, as celebs are wont to do.