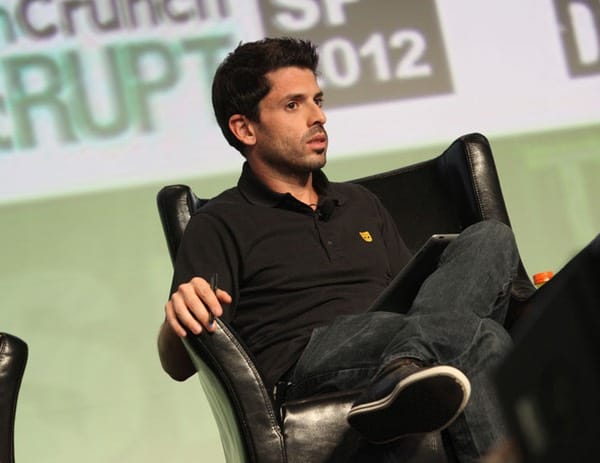 Grindr founder Joel Simkhai says he doesn’t believe the gay geosocial app is responsible for killing the gay bar scene. In fact, Simkhai says the opposite is true.

Even before Grindr, I think, sometimes you wouldn’t go out. But today if you go to any gay bar or club, you’ll see many people are using Grindr. I think our users are still socialising in bars and clubs very well. And even if you’re in these places and too shy to come up to someone, at the bar you can still use Grindr. On the other hand, a lot of our advertisers and companies that we work with are bars and clubs. The feedback we get is that Grindr is a very effective tool to drive.

Simkhai also spoke about the perception of Grindr, saying that, in essence, Grindr is what you make of it:

At the end of the day, Grindr is an app that shows the guys around you and you can meet them. We make it very easy to meet people nearby. Some of them do hook up, yet some of them become friends, boyfriends and even roommates – and that’s just the natural way of life. You meet someone and many different things can happen. It’s about all kind of experiences and I’m very comfortable with it. I use this app myself as well, and I know millions of guys who use it whichever way is useful to them. So we’re very proud of it.

As for the role Grindr is playing in Hong Kong, Asian nations, and other parts of the world where homosexuality is either taboo or criminalized, Simkhai adds,

It’s hard to change a culture, but there are a couple of things we can do – we can make it easier for guys to meet. So whether you’re gay, bisexual, or transgender and you’re having a hard time meeting someone else, that’s when Grindr becomes powerful. It’s a difficult time when you’re coming out and don’t know anyone else that’s gay. Gay men are men. In every culture, every society needs to accept their people. It should be consistent in every culture.