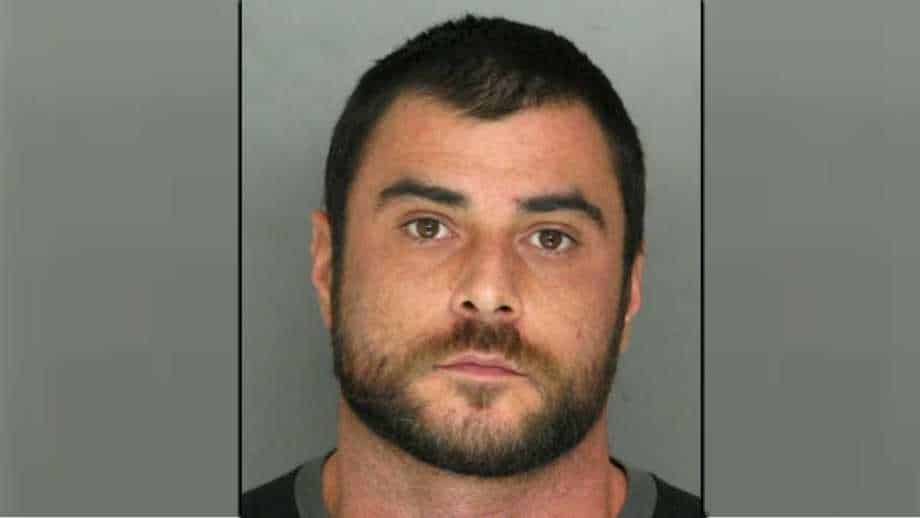 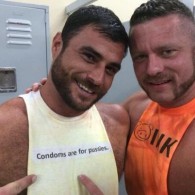 In a separate state trial still underway, Dozer admitted to having exposed the 14-year-old Pennsylvania boy to HIV and having what the law classifies as first degree “Involuntary Deviate Sexual Intercourse.” Specifically, in Dozer’s case, that meant Dozer pleaded guilty to having “deviate sexual intercourse” with a person “Who is less than 16 years of age and the person is four or more years older than the complainant.”

Dozer met the boy on gay geosocial app Jack’d back in 2013.

Dozer shared the news of his sentencing on Twitter on Tuesday, writing, “@mikedozerxxx Press release to all #Dozermen Sentencing day was yesterday I received 210 months and 10years supervised release #DozerStrong”

The 10 years supervised release is defined thus by Nolo.com:

In the federal system, supervised release (sometimes also called special or mandatory parole) is a preliminary period of freedom for recently released prisoners. It’s imposed at the time of sentencing, and is for the prisoner to serve after completing his or her prison sentence.

Dozer has yet to receive his sentencing from the Pennsylvania judge.