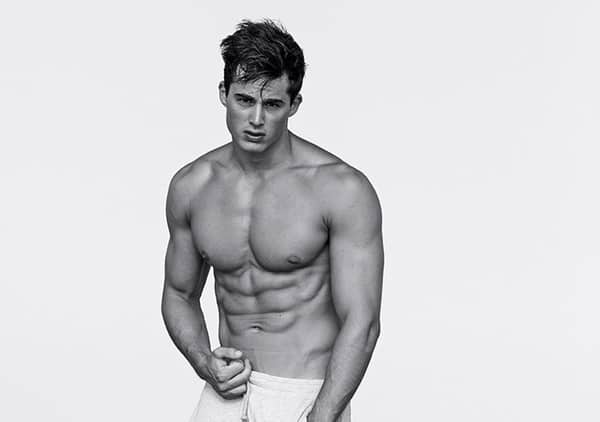 Boselli’s latest modeling job has a nice symmetry to it, given that he he began his career at age 7 modeling for Armani after being discovered by Giorgio Armani himself.

The year was 1995, back cover of Vogue Bambini .. One of my earliest campaign appearances. See more on my website www.pietroboselli.com (link in bio) Have a great Sunday everyone 😆

As you may recall, Boselli rose to international fame after his students at University College London became aware that he moonlights as a model.

A little background via The Independent:

Pietro Boselli became so popular amongst his university students for his looks that they were uploading photos of him on social media, helping him grow a big global following (he now has almost 850,000 Instagram followers). He then entered the sexiest teacher in the world competition (yes, there is one) and won.

The 28-year-old from Negrar, a town near Verona, has a PhD in Mechanical Engineering from UCL and has secretly posed for Abercrombie and Fitch and other smaller brands in the past.

Summer mood in my final hours before flying back to London! Sad to leave this awesome place, home to my friends and hub of @shevoke sunnies!

Pietro, who has a PhD in Mechanical Engineering from University College London, says he always dreamed of modelling, but chose to follow an academic path instead.

He said: ‘In a way I was ashamed, I thought that the people from the academic world would look down on me.’ […]

‘People ask me “why are you topless in pictures? Why don’t you have any clothes on?” But training is a big part of my life.

As for how Boselli has attained his physique, he says,

‘I started going to the gym when I moved to London and, like everything I do, I’m very focused. I train once or twice a day and I’m happy to get recognition for having a good physique.’

Check out photos from Boselli’s work for Armani, below. 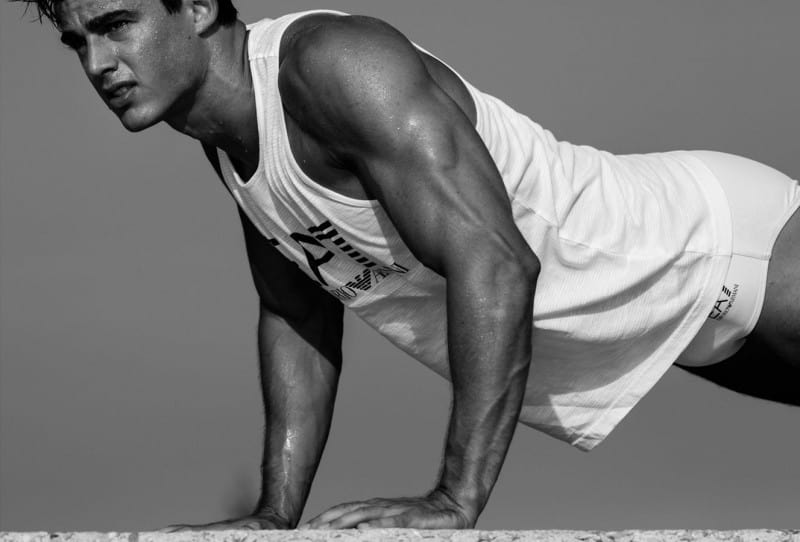 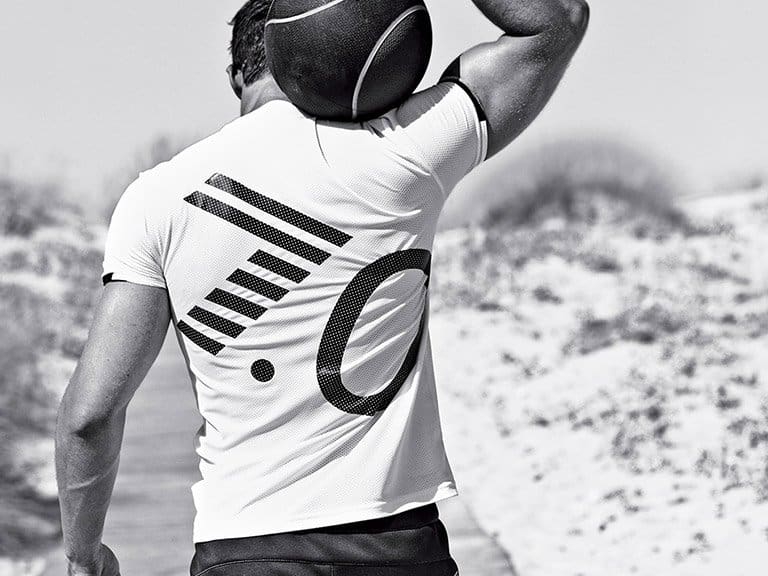 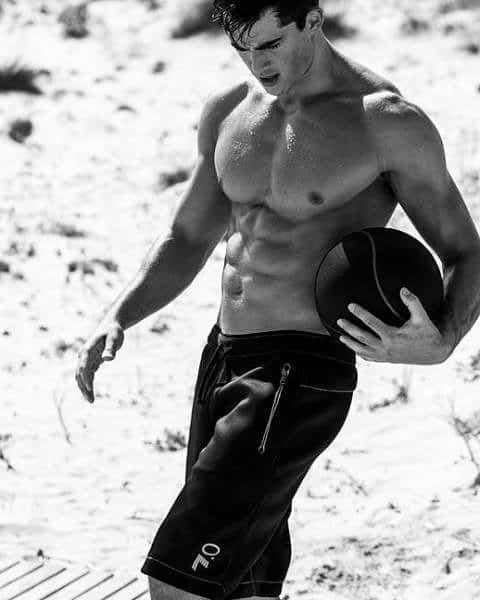 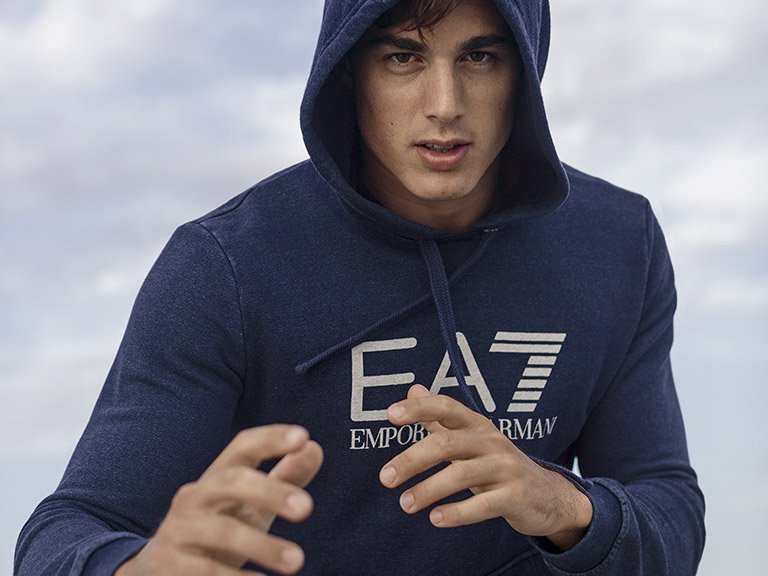 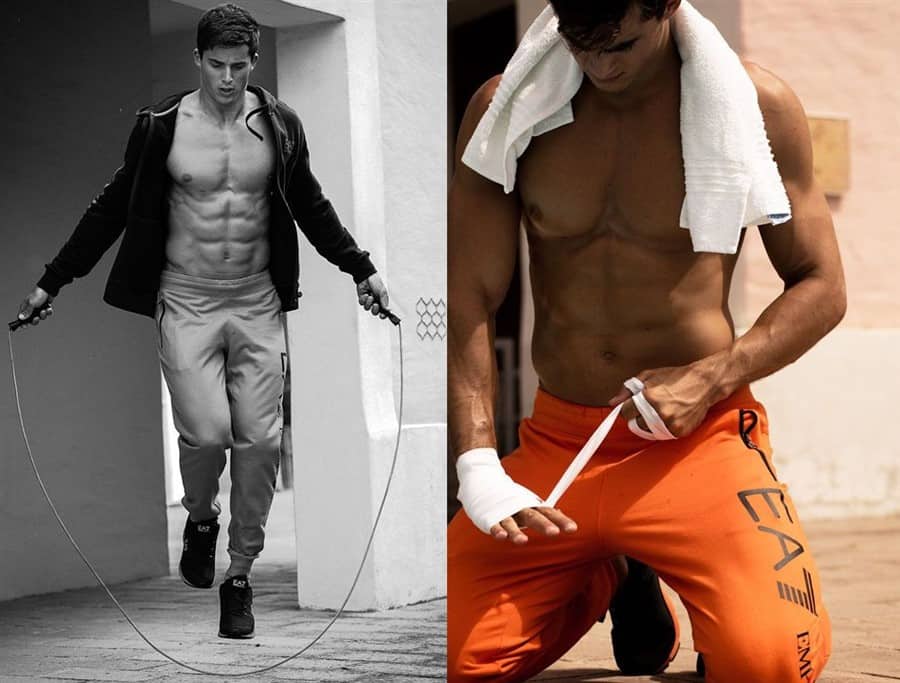 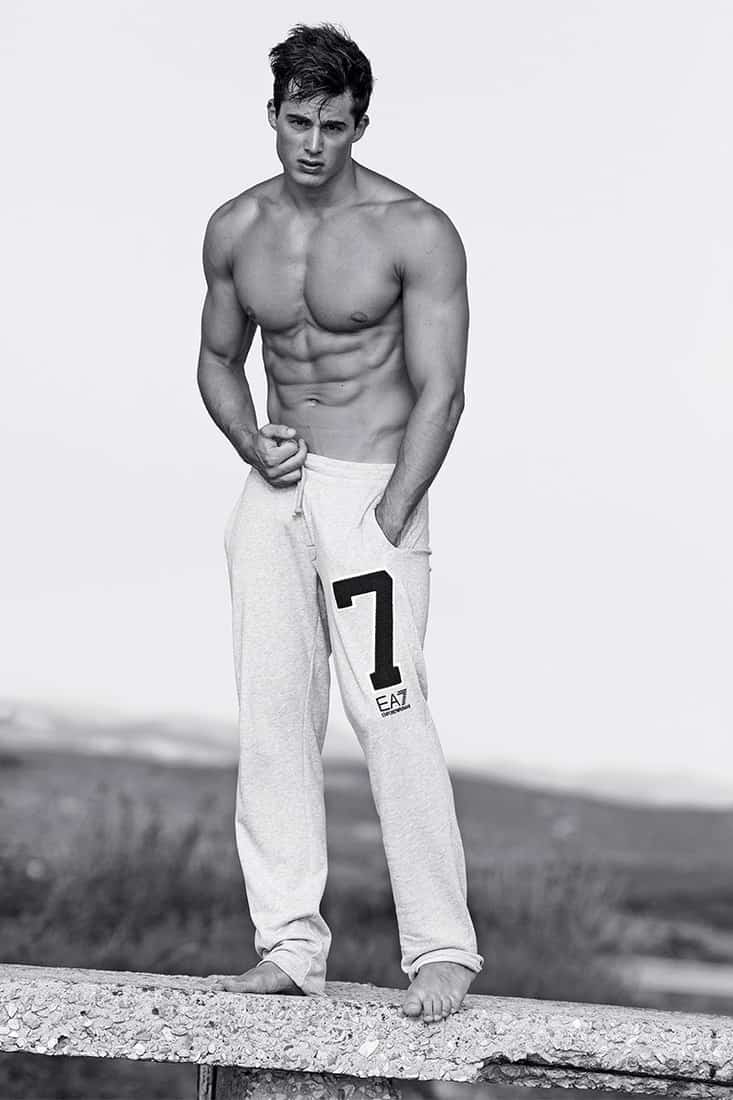 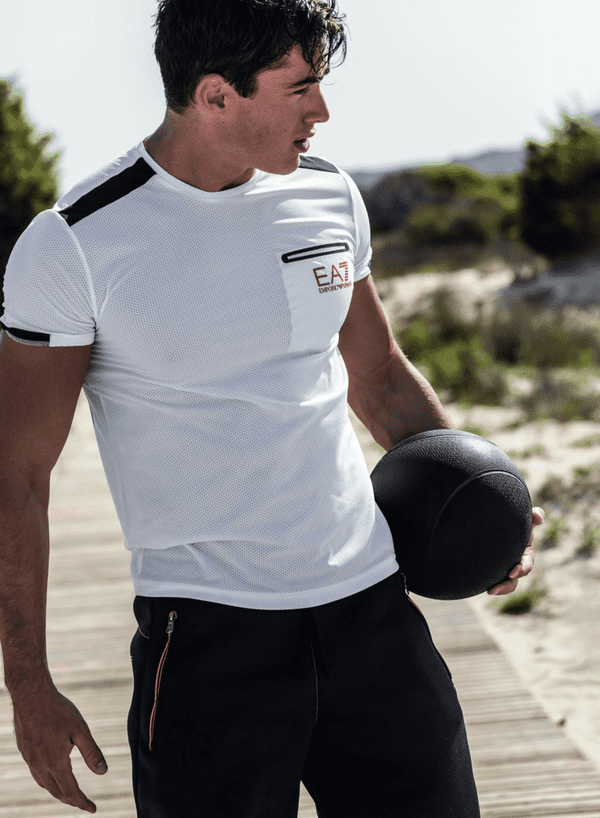 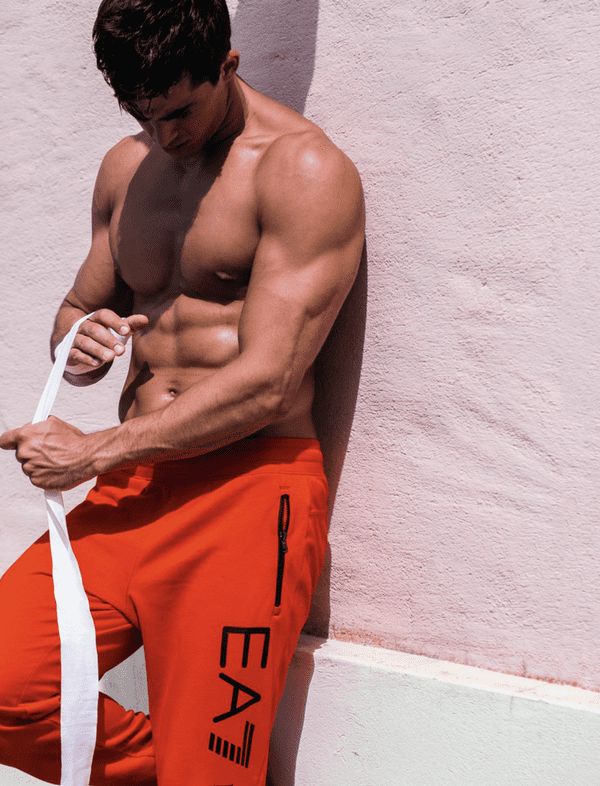 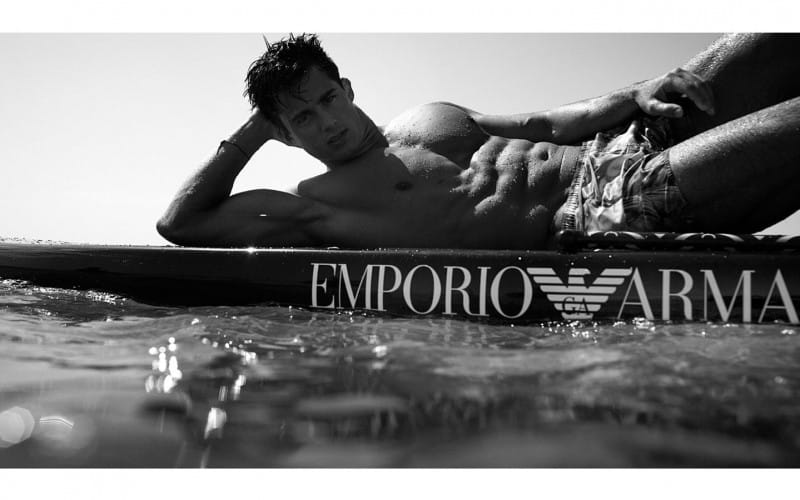