ANIMALS. Federal officials have ruled out natural causes in the deaths of 13 bald eagles who were discovered in Maryland: “U.S. Fish and Wildlife Service spokeswoman Catherine J. Hibbard said in a statement Thursday that necropsy results of the eagles discovered in Federalsburg on Feb. 20 ruled out disease, leading investigators to now focus on finding those who were responsible for the deaths…A $25,000 reward is being offered for information that leads to an arrest and conviction.” 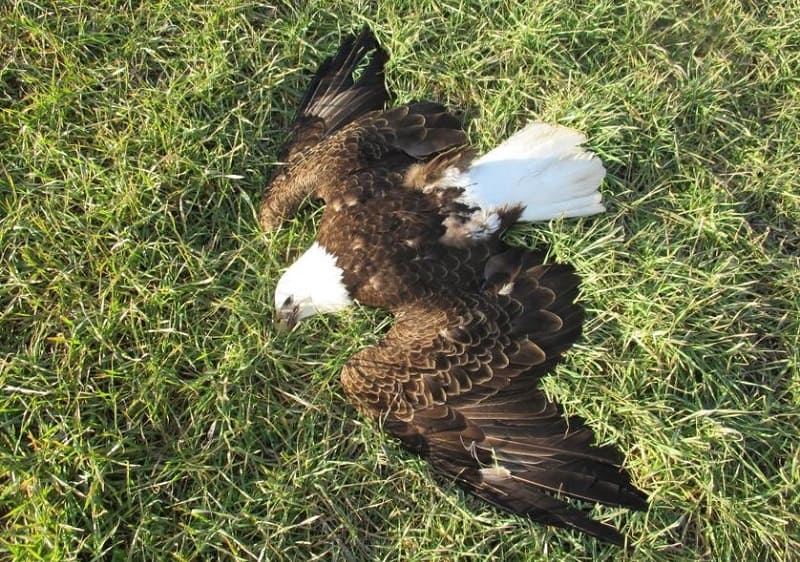 QUEEN. Sacha Baron Cohen explains why he dropped out of the Freddie Mercury biopic: “Essentially, Cohen thought he was starring in a R-rated, no-holds-barred dive into Freddie Mercury’s wild lifestyle, while the band members were more interested in a PG-rated exploration of the singer’s musical legacy. ‘There are amazing stories about Freddie Mercury,’ Cohen says. ‘The guy was wild. He was living an extreme lifestyle [of] debauchery. There are stories of little people with plates of cocaine on their heads walking around a party.’ Those stories, however, were exactly the kind of thing that the rest of Queen didn’t want in the movie.”

ISIS. German officials confirm they have come into possession of huge cache of files on the identities of thousands of ISIS fighters: “The announcement came after Britain’s Sky News reported it had obtained 22,000 Islamic State files that detail the real names of fighters for the group, where they were from, their telephone numbers and even names of those who sponsored and recruited them…Sky said the files, obtained at the border between Turkey and Syria, were passed to them on a memory stick stolen from the head of the Islamic State’s internal security police by a former fighter who had grown disillusioned with the group.”

TELEVISION. James Corden’s Carpool Karaoke may soon be getting a full spin-off.

ROYALS. The Duke and Duchess of Cambridge (aka Prince William and Kate Middleton) meet with gay suicide survivor to discuss mental health advocacy: “Someone told me five people a day try to kill themselves. I was just blown away by the statistics,” said William.

LOL. The ‘Best Minnesota High School Hockey Hair’ is a must for fans of long locks.

FITNESS. What it takes to get into a tiny red speedo.

CRIME. 6 dead in mass shooting outside Pittsburgh, Pennsylvania. Major media outlets seem to be paying little attention to the tragedy: “Part of the reason for the apathy is that we are just becoming horrifyingly inured to mass shootings in the United States. Another part of the reason is almost certainly because some or all of the victims were black.”

Previous Post: « Trump Supporter Who Punched Black Protester Says, ‘Next Time We Might Have to Kill Him’ – WATCH
Next Post: Ariana Grande Releases ‘Dangerous Woman’ Single and SNL Promos: LISTEN and WATCH »