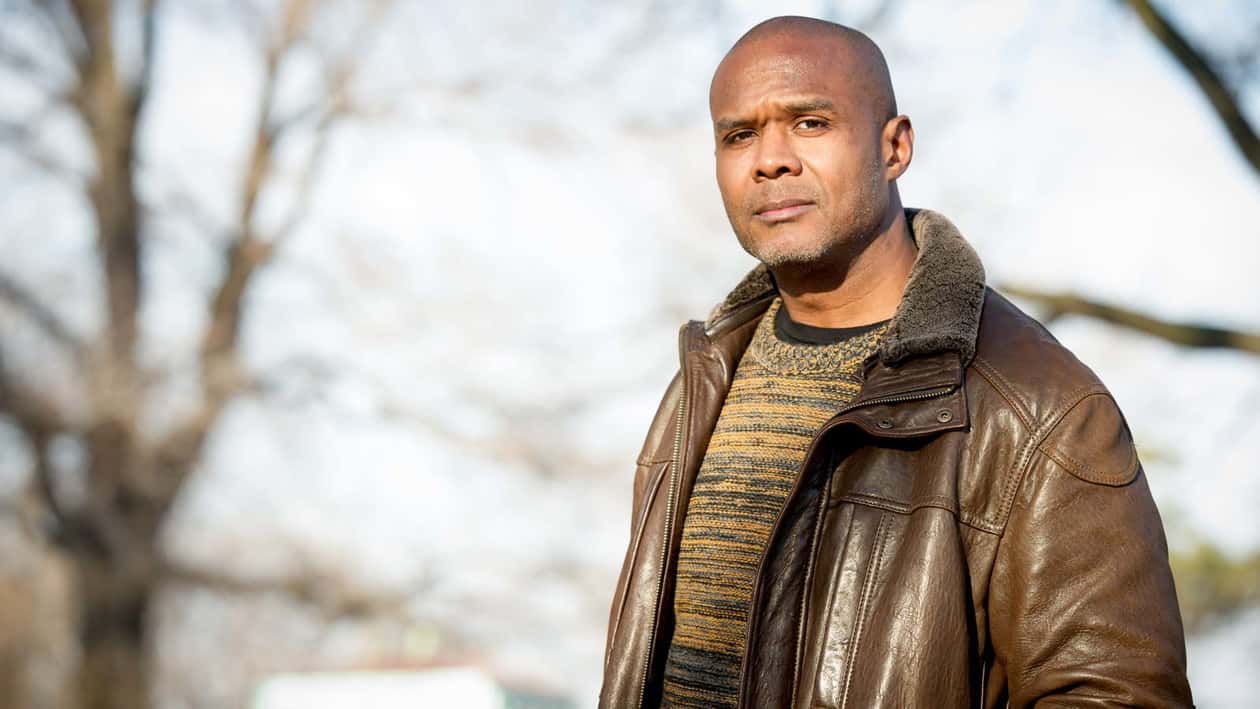 James Hannaham has won the prestigious PEN/Faulkner Award for Fiction for his novel Delicious Foods, the foundation announced today. The award comes with a prize of $15,000. 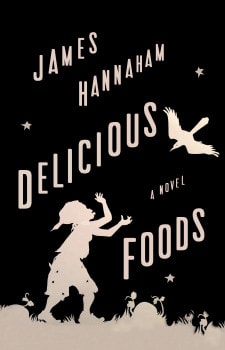 James Hannaham’s Delicious Foods is at once a sweeping American tale of race and exploitation, a darkly comedic thriller, and an intimate portrayal of a troubled mother and her damaged son. The narrative follows the lives of Darlene, a woman left ruined after the traumatic death of her husband; Eddie, her young son; and Scotty, crack cocaine personified, who threatens to destroy them both. After Darlene’s husband, a black civil activist, is murdered in a sleepy town in Louisiana, it is not long before Darlene’s grief drives her to drugs. Once she embarks on this dangerous path, crack addiction soon becomes sole motivating force of Darlene’s life, driving her into de facto enslavement at a farm called Delicious Foods. Hannaham is unafraid of the complex and the horrible, and yet his novel shines in its intimate details. Praising the novel in the New York Times, Ted Genoways writes, “The novel’s finest moments are…in the singular way that Hannaham can make the commonplace spring to life with nothing more than astute observation and precise language.”

Hannaham, a professor of creative writing at the Pratt Institute, told the Fiction Writers Review last year that he was surprised at the interest Delicious Foods got from large publishing houses given the fact that he’s an urban black gay male and the book’s themes aren’t what conventionally sells in today’s market.

By the time I went to grad school I was thirty-five, and well-formed enough that I felt impervious to a lot of the Best American / New Yorker story ethos. I also found it impossible to imagine a place for myself in Alice Munro’s world. How many stories by or about urban black gay men have those places ever published?…

I tried to make it the best book it could be, but that’s never a guarantee that anyone will get it or like it. And I’m skeptical of success anyway. When Americans say success, we always mean “money.”

Congrats to Hannaham on the award.