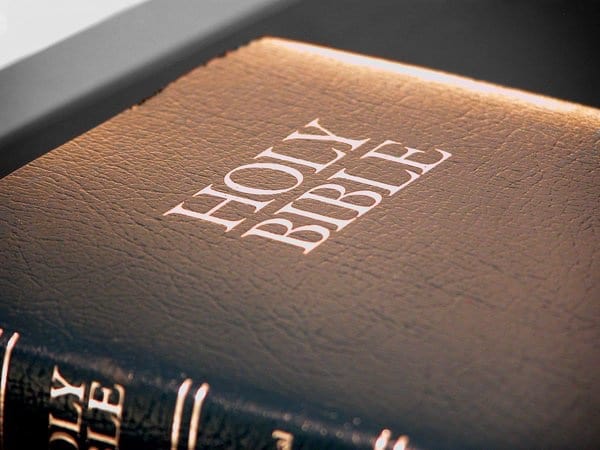 After the bill’s Republican sponsor explained that lawmakers would be “recognizing the Bible for its historical and cultural contributions to the state, rather than as government endorsement of religion,” the Tennessee legislature voted to make it the state book.

The state Senate voted 19-8 in favor of the bill despite arguments by the state attorney general that the measure conflicts with a provision in the Tennessee Constitution stating that “no preference shall ever be given, by law, to any religious establishment or mode of worship.”

Opponents argued the Bible would be trivialized by being placed alongside other state symbols such as the official tree, flower, rock or amphibian. But both chambers of the Legislature brushed aside those concerns to send the bill to the desk of Republican Gov. Bill Haslam. He opposes the measure but hasn’t said whether he’ll issue a veto.

The bill now goes to the governor.