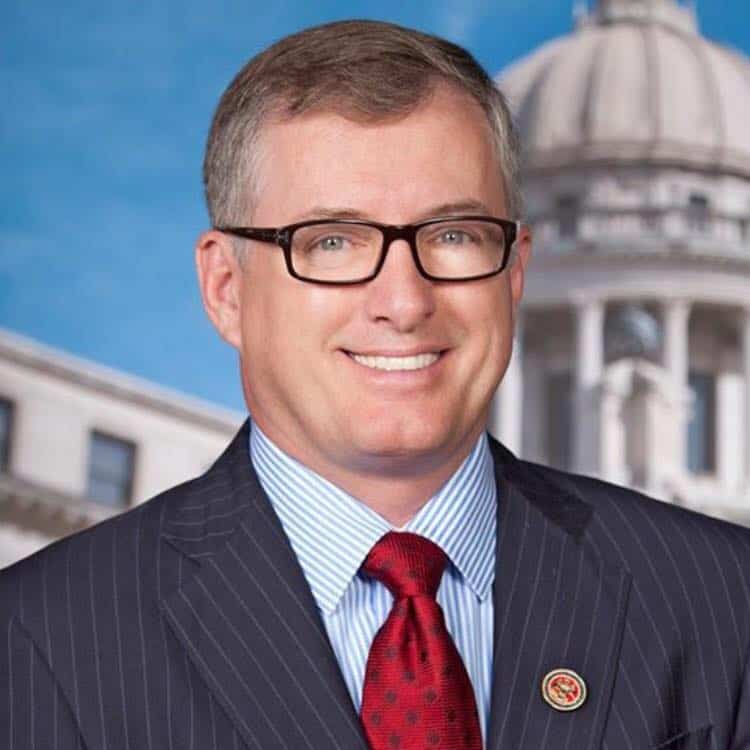 Mississippi Democratic Rep. Jay Hughes says he’ll introduce a “suspension resolution” today in the state legislature. The resolution, as he explains in a Facebook post, is the first step to repealing HB 1523, the anti-LGBT ‘religious freedom’ law.

HB1523 – Repeal? What will it take? Since the deadline for the introduction of new bills has passed, a “Suspension Resolution” will have to be filed in the House. Then, the Speaker will have to allow it to come up for a vote on the floor. It would then take 2/3 of all house members to vote to suspend the rules, and allow a bill to repeal 1523 to be introduced and voted upon.

Nothing can happen if we do not take the first step. So, tomorrow morning I will join with many other legislators to introduce a suspension resolution. We call this the “Mississippi Economic and Tourism Recovery Act.”

Mississippi has been here before – we must give reasonable minds and the principles of democracy an opportunity to be heard. Repeal HB1523. All Mississippians are equal.

It ALL starts with education!

Do the repeal efforts have a chance? The Clarion-Ledger doesn’t seem to think so:

Such a suspension of rules and deadlines — a very rare occurrence in the Legislature — would require a two-thirds vote in both the House and Senate. This would appear doubtful, given the margins by which the final bill passed: 69-44 in the House and 32-17 in the Senate.