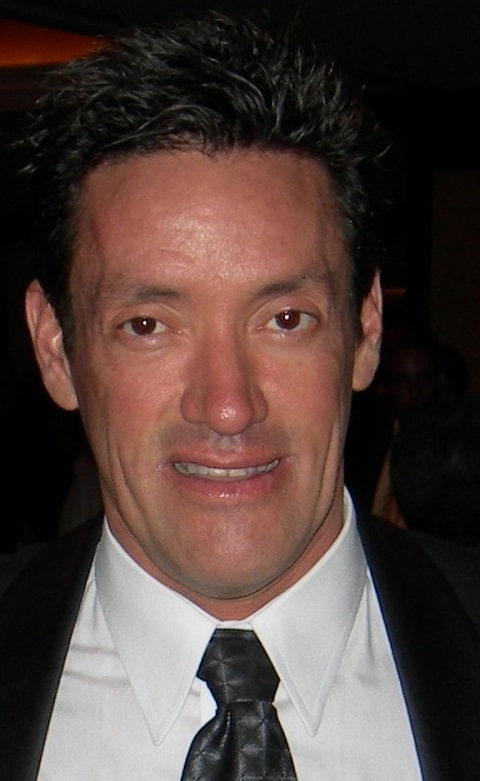 Following a payment of $500,000 by West Hollywood on a charge of sexual harassment, locals and lawmakers are calling for a change to how the city does business.

Last February, West Hollywood agreed to the payment to settle a lawsuit against the city and Councilman John Duran (above and right) who hired Ian Owens as his deputy after meeting him on Grindr and later having sex with him.

According to the Los Angeles Times, Duran and West Hollywood did not admit to wrongdoing. However, a private investigator’s report commissioned by the city noted that Duran openly talked about his sex life and made “inappropriate” comments that “were sexual in nature.” 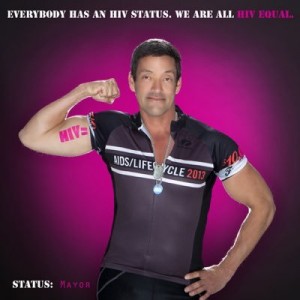 The report said Duran solicited Owens for sex and showed him nude photographs of men he’d slept with. Owens said Duran made objectifying comments about his appearance, telling him he didn’t “have to worry about things because I’m pretty.”

However, Duran contended that it was Owens who sent him “really graphic” explicit photographs. He also denied accusations that he had sex in his City Hall office.

Last month, the former deputy to D’Amico also sued West Hollywood via Owens’ solicitor, alleging the city retaliated against her for substantiating Owens’ allegations and other complaints by firing her.

Duran has publicly apologized for hiring “a friend.” He also admitted that had the lawsuit gone to trial, West Hollywood’s “unique culture” might not have translated well with many members of a jury outside of the city. “My humor,” he said “is bawdy and funny and outrageous, but, you know what, so is everything else in this town. I could not get elected in Downey.”

However, gay Councilman John D’Amico said he often looked over during public meetings and saw Duran “trolling for men on Grindr.” At a council meeting, D’Amico said:

“This is not gay-life excuse time, or ‘This is how we do it because we’re gay.’ This is we-live-in-the-21st-century time, and treating people with respect and care and following not just the letter of the law but the spirit of the law is … part of who we are as a city.”

Jessica Levinson, a Loyola Law School professor and president of the Los Angeles City Ethics Commission, said that although cities should be allowed to create a culture that reflects the community, there is “a difference between being open and being lewd, and you have to walk that line”:

“People who decide to run for office and be public servants owe their constituents a little bit more in terms of behavior. No one has to be Mother Teresa — that’s an untenable standard — and we should allow for variations in terms of what’s appropriate in West Hollywood versus Fresno…We should allow those leeways, but you don’t want constituents to feel uncomfortable.”

Former Councilman Steve Martin, who is also gay, added that such issues cause people outside the city to view it as “silly, immature and corrupt. People are dumbfounded that in the world of adults this is the norm, and it doesn’t matter whether it’s gay culture or straight culture, it still isn’t right,” he said, adding “we’ve become such a soap opera.”

Watch D’Amico speak about the allegations against Duran below.