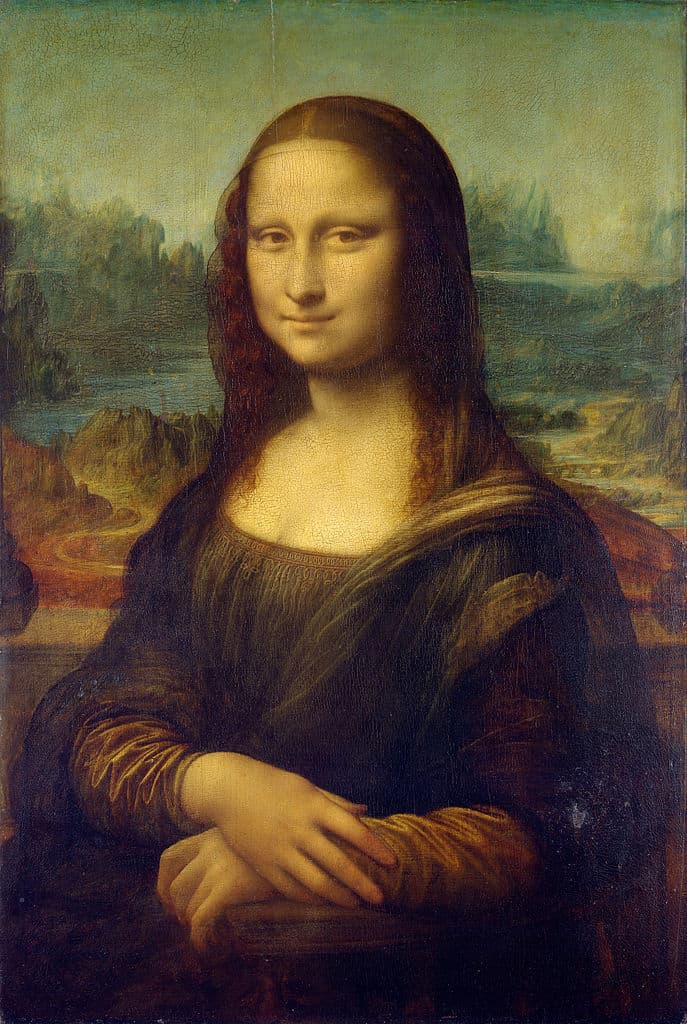 An art historian believes that Mona Lisa’s iconic smile was based on that of Leonardo da Vinci’s gay lover, Gian Giacomo Caprotti.

The scholar came to his determination after conducting infra-red analysis of the painting, which hangs at the Louvre in Paris.

“The Mona Lisa is androgynous – half man and half woman,” he told The Telegraph, explaining that he studied other paintings based on Salai and found striking similarities. “You see it particularly in Mona Lisa’s nose, her forehead and her smile. We’ve come up with an answer to a question that has divided scholars for years. Who was the Mona Lisa based on?”

This drawing reportedly by da Vinci is thought to be of Salai. 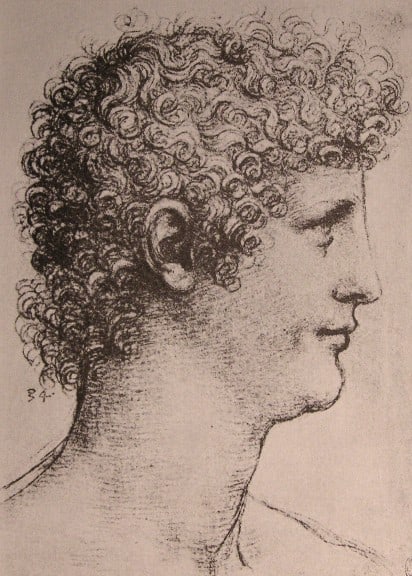 Another da Vinci scholar, Martin Kemp, contests the idea that Mona Lisa is a composite of Salai and Gherardini:

“The infra-red images do nothing to support the idea that Leonardo somehow painted a blend of Lisa Gherardini and Salai,” he said, adding that too little is known about Salai’s appearance.

“Giorgio Vasari (a contemporary painter and a chronicler of Renaissance artists) described him as a pretty boy with curly hair, but that was a standard type of the era,” he continued. “It featured in Leonardo’s work long before Salai came on the scene.”