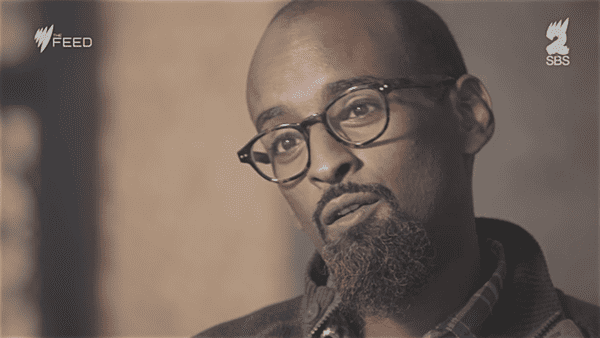 An Australian imam has come out as gay, becoming the first such religious leader in his country to be publicly out.

Nur Warsame decided to come out despite homophobic elements within conservative Muslim communities.

Warsame is a respected leader in the Australian Muslim community and has served his faith for decades. Still, regardless of the good favor he has curried, coming out was anything but easy for him. Warsame says, “Reconciling spirituality with sexuality is a very difficult journey.”

“The reason it’s difficult for people to come out in the Muslim world or Islamic communities is because the losses are too high, the risks are too great, I mean there is even a risk to your life because the conservative school of thought in Islam to counter homosexuality is to be killed, that’s your repentance…

“When I decided to do this, I really analysed and thought carefully of the consequences.

“The idea is to make avenues and paths for other young queer Muslims to live their lives to the fullest and to hold on to their spirituality. My intentions are to try to make a difference in Muslim homes.”

In Somalia where Nur comes from and in much of the Islamic world, being gay is illegal and punishable by imprisonment at the very least.

In at least seven Muslim countries homosexuality still carries the death penalty. Many Australian Muslims are also against homosexuality.

“I can’t see the future or what’s going to happen however there is that element of extremism in our community so I am very cautious and I’m not one who’s easily intimidated,” says Nur.

Said Ismail of the significance of Warsame’s coming out, “The reality is there are only a handful of openly gay imams in the world and there’s only one openly gay imam in Australia now so it’s an incredible thing to have his experience and his wisdom in this country.”

One member of Nur Warsame’s underground group said to the meetings, “Being part of Nur’s group helped me to get, me being, how can I say it? More accepting and having common ground with other gay Muslims and talk about our religion, our sexuality openly and not to be afraid to embrace who we are and what we are.”

Watch an interview with Warsame, below.

Previous Post: « Hollywood’s LGBT Representation Has Gotten Worse, Says GLAAD Report
Next Post: What’s Streaming on Netflix, Hulu, and Amazon in May: ‘Bring It On,’ ‘Ghost World’ and More »