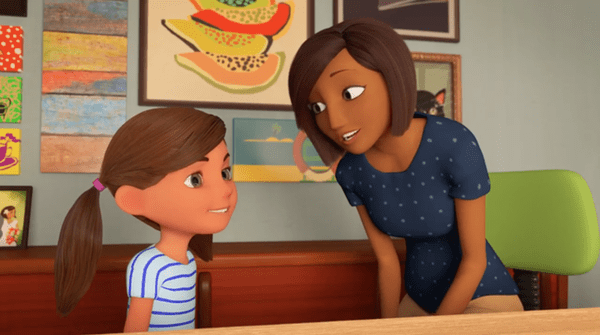 A new animated video posted on the official Jehovah’s Witnesses website has an anti-gay message for kids: gay marriage goes against God’s will and LGBT people “can change” who they are.

The video is part of a series of web videos called Become Jehovah’s Friend. The video is titled, “One Man One Woman.”

In it, a little girl sees a drawing at school of a family with two moms. 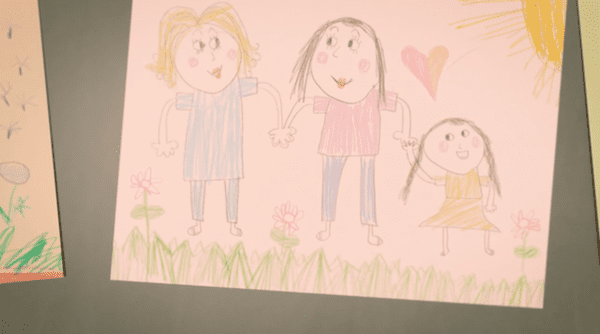 When the little girl brings this up to her own mother, she replies,

“People have their own ideas about what is right and wrong. But what matters is how Jehovah feels. He wants us to be happy and he knows how we can be happiest. That’s why he invented marriage the way he did.”

The video walks right up to the line of “God created Adam and Eve, not Adam and Steve.” 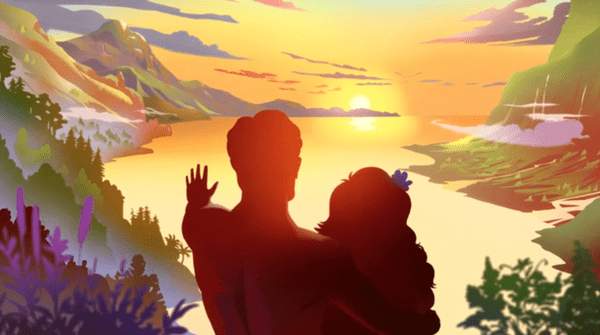 Then mom busts out a simile on why we can’t reach paradise if we’re gay married:

“It’s kind of like going on an airplane. What would happen if someone wanted to bring something on the plane that wasn’t allowed? It’s the same with Jehovah. He wants us to be his friend, and live in paradise forever, but we have to follow his standards to get there.”

Just saying, a “paradise” that requires you to deny who you are and repress your true self is no paradise.

The little girl then panics because she wants everyone to get to paradise, even her friend with the deviant two mommies. But luckily, her mom points out, “People can change.” Duh.