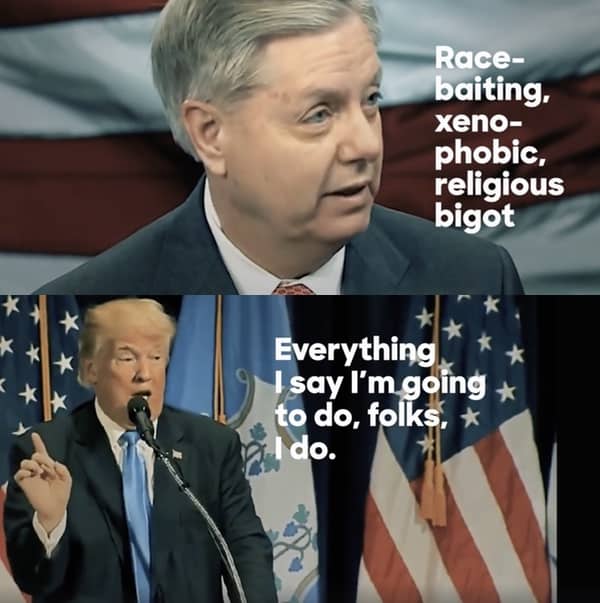 Hillary Clinton dropped two ads last night that attack Donald Trump using language from fellow Republicans during the primary, and the words that came out of his own mouth.

And you know there is much more where this came from.

"President Trump" is a dangerous proposition.