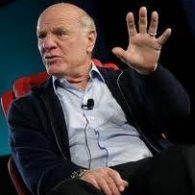 PRESUMPTIVE GOP NOMINEE. Barry Diller says Donald Trump is evil: “Because anybody who attacks people in the manner that he attacks people — anybody who would do that, anybody who — if I have a disagreement with you or I think you don’t like me, I don’t have the right to find out the vulnerability that I think could make you miserable and that is just completely unfair. I don’t have that right. He has that as a natural state. I call that evil. That is evil.”

RNC CHAIR REINCE PRIEBUS. A third-party bid for president would hand election to Hillary: “‘The amount of time, energy, money, and also its a guarantee to elect Hillary Clinton. When people start to take a breath and let some of this calm down, people will understand not to let differences in choices’ jeopardize the party, Priebus said at a Politico breakfast event.”

MEANWHILE IN ALASKA. Sarah Palin spits out some word salad about Donald Trump. 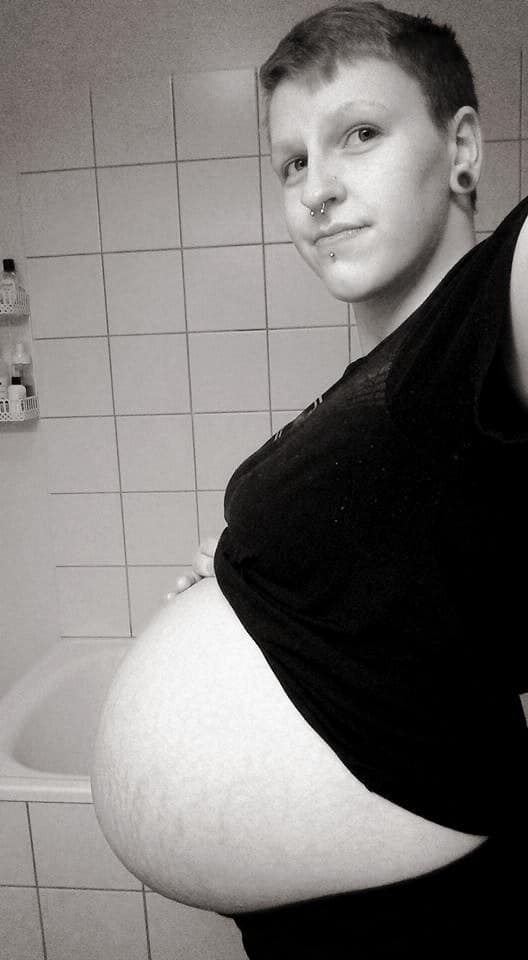 ICELAND. Transgender man gives birth to baby girl: “I was well into the consultation and was living as a man but was about one or two months away from starting the hormone treatment when I found out I was pregnant. It would probably have been less likely for me to fall pregnant after that, but not impossible, so everybody’s saying I was meant to have her!”

MICHIGAN. Man who fled gay bashing in Mexico seeks relief from deportation: “About two weeks ago, Ramirez-Arano paid the $12,000 bond he needed to be released from the immigration detention center where he’d been held since February. WICIR helped raise that money. ‘It means a lot because there’s a lot of people that have no support at all,’ he said, with Adonis Flores translating. ‘It really was a miracle. Without any direct family here in the country, how was I going to be able to pay for that bond?’ He’s now back at his home in Ann Arbor, where he’s lived for nearly 12 years since illegally crossing the border from Mexico.” 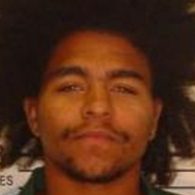 NYC. Body found on Brooklyn beach had feet submerged in concrete block: “‘Cement shoes’ as they are known, have long been associated with organised crime and the Mafia, but mostly in fictional depictions. Several crime writers have said they believe this to be the first time they have actually been used in a murder.The victim, identified as Peter Martinez, 28, was a known gang member.”

SUMMER BODY ALERT. Krispy Kreme is about to release a Nutella-filled donut. They released an “accidental” memo about it. 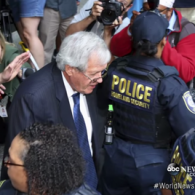 ILLINOIS. Northern Illinois University will revoke Dennis Hastert’s honorary degree: “Mr. Hastert’s recent felony conviction for fraudulent banking transactions, as well as the testimony about his participation in sexual abuse of children offered during sentencing proceedings, constitute incontrovertible evidence that he has acted in ways that do not reflect the values of the institution.”

LOS ANGELES. City should be more prepared than ever for major quake, experts say: “Southern California’s section of the San Andreas fault is “locked, loaded and ready to roll,” a leading earthquake scientist said Wednesday at the National Earthquake Conference in Long Beach. The San Andreas fault is one of California’s most dangerous, and is the state’s longest fault. Yet for Southern California, the last big earthquake to strike the southern San Andreas was in 1857, when a magnitude 7.9 earthquake ruptured an astonishing 185 miles between Monterey County and the San Gabriel Mountains near Los Angeles.”

AIR RAGE. First-class cabins piss off people in coach, says obvious study: “Researchers report that the simple presence of a first-class cabin on an airplane is correlated with an almost fourfold increase in the frequency of “air rage” incidents in economy class.  And when economy-class passengers are forced to pass through the luxurious first-class area on their way to the cramped economy seats, the rate of air rage incidents is more than seven times higher than if there are no first-class seats at all.”