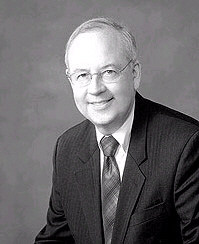 KENNETH STARR. President and Chancellor of Baylor University known for investigating Bill Clinton’s affair with Monica Lewinsky has been fired because of a sexual assault scandal involving the school’s football team: “On Starr’s watch, the school is accused of failing to respond to rapes or sexual assaults reported by at least six women students from 2009-2016. Although the problem of sexual assault at the university goes beyond the football team, at least eight former Baylor football players have been accused of violence against women over the last eight years and Coach Art Briles and Athletic Director Ian McCaw have received increasing criticism. The regents, according to Brown, believe Starr bears more responsibility in the matter than Briles.”

Statement from Baylor RE: Ken Starr's reported firing and additional reports stemming from the investigation. pic.twitter.com/eXuknOoQK2

BILL COSBY. Accuser willing to testify at trial of the fallen star who stands accused of three aggravated assault charges. Cosby allegedly drugged and sexually assaulted the victim in his home in 2004. 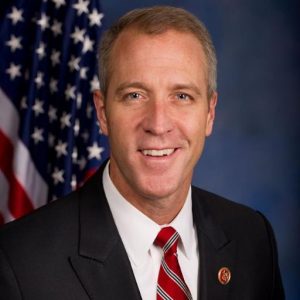 SEAN PATRICK MALONEY. The openly gay New York congressman is not giving up on his anti-discrimination measure to protect LGBT workers despite shady Republican obstruction: “Maloney said Tuesday that he would try and attach his proposal to the energy and water spending bill scheduled to be debated in the House this week — that measure is scheduled for a final vote on Thursday. ‘There is a majority [in] the House of Representatives right now to oppose discrimination in the workplace,” Maloney said in an interview. “Really, the only way discrimination is going to win is if Kevin McCarthy keeps rigging the votes.'”

NORTH CAROLINA. San Francisco 49ers calls for repeal of HB 2: “Saying the 49ers “strongly urge Governor Pat McCrory and the leadership of North Carolina’s legislature to repeal this law in the current legislative session,” [49ers CEO Jed York announced] the ‘San Francisco 49ers are deeply concerned about North Carolina’s recently-enacted House Bill 2, which overturned protections for LGBT people and sanctioned discrimination across the state. HB 2 does not reflect the values of our organization, of our country, or the majority of North Carolinians.'”

MUSIC VIDEO. Ariana Grande releases her latest, “Into You.” 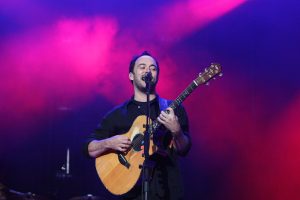 LET’S DO THE TIME WARP. Laverne Cox responds to critics of Rocky Horror Picture Show remake: “People can be very… challenging and critical, but I put everything I had into this. I gave 250 percent, and I hope people like what we came up with.”

PRIMARY POLITICS. Bernie Sanders continues to bristle at the suggestion that his staying in the race is hurting Hillary Clinton’s chances in November: “I guess if we take your assumption, and Clinton supporters’ assumption, that that is the logical conclusion, we should go back to a monarchy and not have any election at all.”

DO YOU GUYS HAVE ANY WIGS? Gawker takes a thorough look at whether Donald Trump actually has a $60,000 weave.

MAN IN (AND OUT OF) UNIFORM. Demetrius Jenkins.