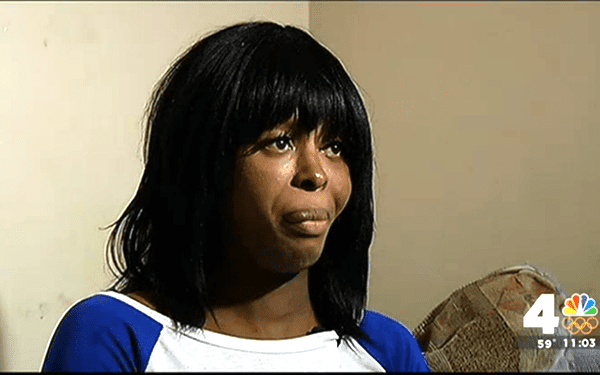 A security guard at a Washington, D.C. grocery store was arrested after assaulting and ejecting a transgender woman from the store’s women’s bathroom. Police documents list the incident as a suspected hate crime. 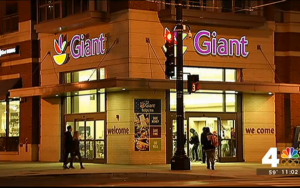 Ebony Belcher, 32, says she was using the restroom at a Giant supermarket in Northeast D.C. when a female security guard entered the bathroom and forcibly removed her.

“She opened the door and came in and started calling me derogatory names,” Belcher said.

She said the officer put her hand on her shoulder and arm, grabbed her and pushed her out of the store.

Belcher said the guard told her, “You guys cannot keep coming in here and using our women’s restroom. They did not pass the law yet.”

She said she called police and reported the incident after she left the store. According to a police report, officers arrested the guard at the Giant after the confrontation.

Belcher said that the event was “deeply humiliating” for her.

Speaking with KATV7, she added, “I’m hurt by this. It’s terrible… I’m distraught. People should not be discriminated based on their gender identity.” She also told KATV that the security guard “had no reason to put her hands on me.”

“I’m hurt by this," says Ebony Belcher, transgender woman who claims she was assaulted by security guard at DC Giant for using ladies room.

Giant responded to the incident with this statement:

“As this matter involves a third party that provides security services for Giant and there’s an ongoing criminal investigation, all inquiries related to the incident at the H Street Giant should be directed to the local police for a comment at this time.”

Right now, the security guard is only charged with simple assault, though investigations into whether it was a hate crime are reportedly ongoing.

Watch a news report from NBC News 4, below.

Previous Post: « Randy Rainbow to Donald Trump: ‘Are You Made of Cheese?’ – WATCH
Next Post: Chaos Erupts in Congress As Republicans Block Measure That Would Protect LGBT Workers – WATCH »