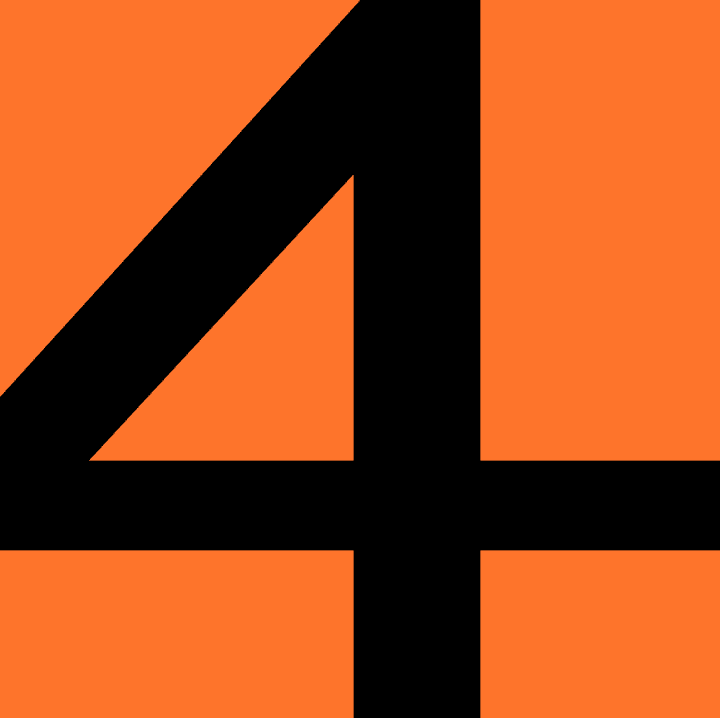 Gay dating site Adam4Adam is seeking information from members who may have had contact with the Orlando shooter.

In the wake of Sunday’s mass shooting, multiple individuals came forward to say they had seen or interacted with the shooter on gay dating apps and sites including Adam4Adam, Jack’d and Grindr.

Adam4Adam’s call for information came on the same day the FBI announced they were seeking information from anyone who had contact with the shooter.

Any of our members who think have been in contact with Omar Mateen on Adam4Adam, please get in touch with us. Rumours are that he had an account on many gay apps including Adam4Adam and we would like to find that information to be able to give it to the Police. We are looking for any piece of information as we speak,

David Lesage, spokesman for Adam4Adam, said in a text message that the company was “looking at all users’ profiles in Florida especially where he lived and Orlando as well.”

Lesage said it’s possible the accounts didn’t have photos, although most people who claimed they saw him on the apps said Matteen did have photos.

Lesage says he doesn’t have high hopes that they will be able to turn up anything on the Orlando shooter. “Because we don’t have any username, IP address or anything, it’s like searching a needle in 10M users data base,” he texted the Sentinel.

Lesage added that two individuals came forward with email addresses the shooter may have used to create his profile. However, after following those tips, Lesage says “nothing came up.”

Lesage wrote, “We hope to find something, but I doubt we will, unless Police has information to share with us.”

Meanwhile, another app that the Orlando shooter reportedly used, Jack’d, tweeted on Wednesday that they are cooperating with law enforcement’s investigation into the shooting.