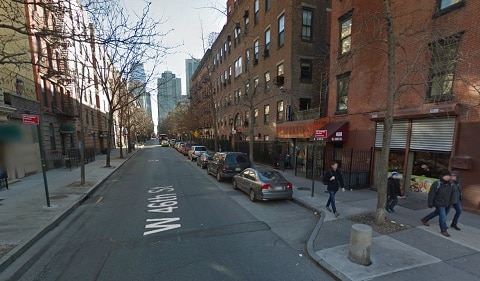 Handwritten notes have been left on several cars in the Hell’s Kitchen area of New York City threatening death to “the homosexuals,” “faggots” and “sexual perverts.”

The notes were spotted on West 46th Street between Ninth and 10th avenues on Sunday and Monday.

With several variations, the notes included such statements as: “God commanded Jewish people to 1) Kill the homosexuals 2) Kill the witches among us”; “America is a Christian nation. Satan will not be a king in N.Y.C. – might be the end of Homosexuality in N.Y.C.”; and “Those faggots, homosexuals, sexual pervert, sexual impotents – trash, garbage, socio-economic drop out – bartenders – cooks – trash – you will be corpes [sic].”

Yesterday, a manager at a local laundromat said a man aged around 40 came into the store Sunday and handed him one of the notes. 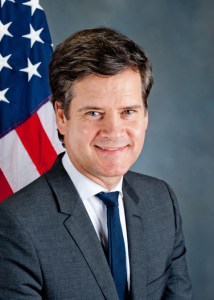 An area resident said he had seen a man placing notes on cars in the area in recent days, but added “It could have been more than one person.”

In a statement, State Senator Brad Hoylman (D-Manhattan) (right), the only LGBT member of the New York State Senate, said:

“I am deeply concerned by reports of handwritten notes threatening the LGBT community being left in various parts of Hell’s Kitchen. Homophobic and vitriolic language has no place in our city, and is especially concerning on the heels of the horrific hate crime at a gay bar in Orlando over the weekend. I encourage all New Yorkers – LGBT people, in particular – to remain vigilant and report any similar incidents to the NYPD immediately.”

Midtown North Precinct’s Deputy Inspector John Hart told DNAInfo “the investigation into who is leaving them is ongoing, and it is being handled as a possible bias crime.”