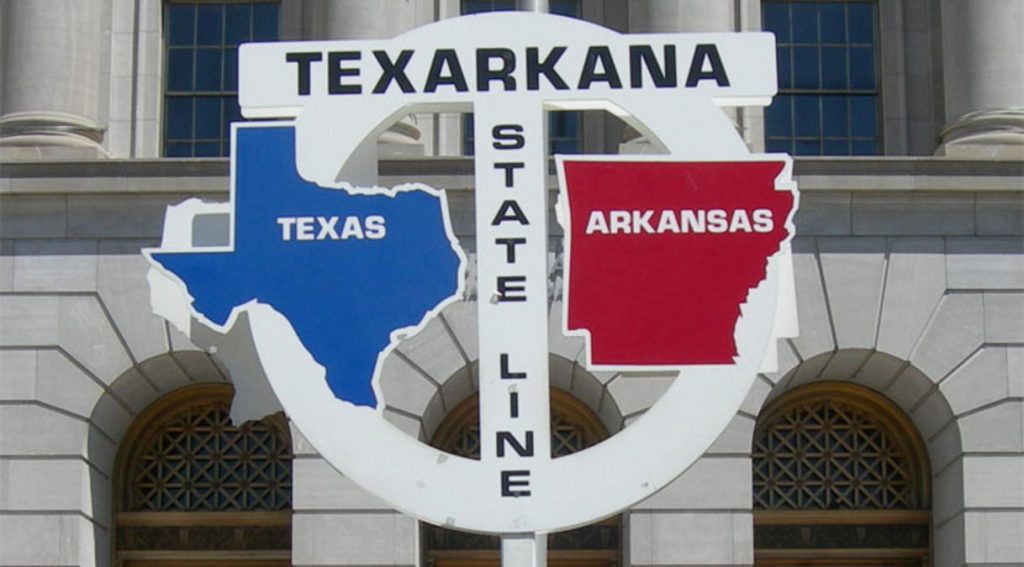 Texarkana, Arkansas, on Tuesday became the latest US city where LGBT rights have fallen victim to the transgender bathroom myth.

Voters repealed the city’s nondiscrimination law, Ordinance No. M-130, by a whopping 3,409 to 881, or 80 percent to 20 percent, which is among the largest margins of defeat for any pro-LGBT measure in history.

The ordinance, which was approved unanimously by Texarkana’s Board of Directors in January, prohibited the city and its contractors from discriminating based on sexual orientation and gender identity. However, opponents focused on the fact that it allowed trans people to use the restrooms of their choice, which they called indecent and a danger to women and children, according to The Texarkana Gazette:

At a celebration Tuesday night in downtown’s Omega Building, Richard Wagnon, leader of the anti-ordinance group the Repeal 130 Committee, expressed gratitude to voters.

“I’m very humbled and appreciative of the people of Texarkana, Ark.,” he said. “This says that we the people get to decide for ourselves what our community standards are.”

“What else can you say except that we got whipped?” he said. “Unfortunately, Texarkana, Ark., is the loser in the long run, as in the manner of how we will be viewed by others. Thanks to those who wanted our city to be viewed as a progressive, tolerant city, the fight for equality for all will continue.”

More from the Human Rights Campaign:

The ordinance, which had passed the Texarkana Board of Directors by a unanimous vote early this year with broad-based support from citizens and the business community, was targeted by an onslaught of negative, deceptive rhetoric from extremists with no ties to Texarkana, and who have targeted similar protections across the state.

“The Board of Directors of Texarkana unanimously passed a non-discrimination ordinance earlier this year, after local residents and groups spent months pushing for its passage,” said Kendra R. Johnson, state director of HRC Arkansas. “This ordinance was repealed only because anti-equality individuals came into Texarkana and created a campaign of fear that distorts the reality of the ordinance. We remain committed to ensuring that every LGBTQ Arkansan has full legal protections, with no exceptions.”

When sponsoring the bill, City Director Tim Johnson said the “sole intent” of the ordinance was to put Texarkana in the best position to attract new industry and business. The ordinance protects city employees, vendors, and contractors from discrimination based on sexual orientation or gender identity, and prohibits discrimination against recipients of city services based on the same characteristics. Since its passage, outside groups and lawyers opposing the measure have distorted the intent and purpose of the law, and used harmful anti-transgender language and scare tactics.