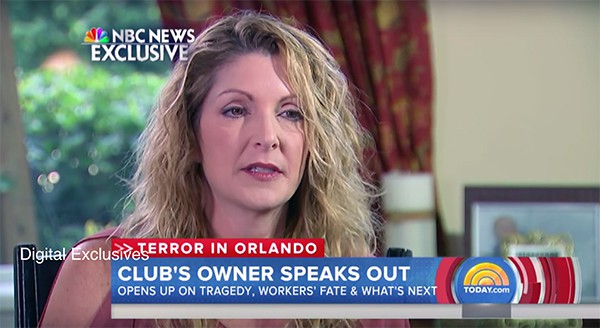 In her first interview after Sunday’s shooting in Orlando, the owner of the Pulse Barbara Poma, opened up to Matt Lauer on the Today show. She described the club to him as a “safe and fun place to come be who you are. Simple as that.”

She told him how all of that changed in an instant, after she received the “most surreal phone call” from her manager to tell her they were dealing with an active shooter on the place they all considered home.”It was overwhelming.”

Poma opened Pulse 13 years ago to celebrate the life of her late brother John, who had died from HIV/AIDS complications. She chose the name “Pulse” because she wanted to “keep the heartbeat alive.” 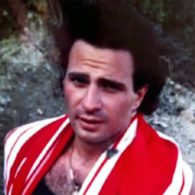 John was gay and introduced her to a world she came to adore. She was 14 when she started going out to gay bars and clubs, and he would always do her hair and makeup for her. When he passed away, she wanted to open a place to honor him and “reach out to our gay community in Orlando.”

When Lauer asked how her mission would change, from honoring one person to now honoring 49, she said she would always have a mission. “We just welcome those families into our families, and we just have to move forward and find a way to keep our hearts beating and keep our spirit alive; and we’re not going to let somebody take this away from us.”

Poma focused on the 49 lives that were lost, but she wouldn’t talk about the shooter: “It’s important to never let hate win,” she said.