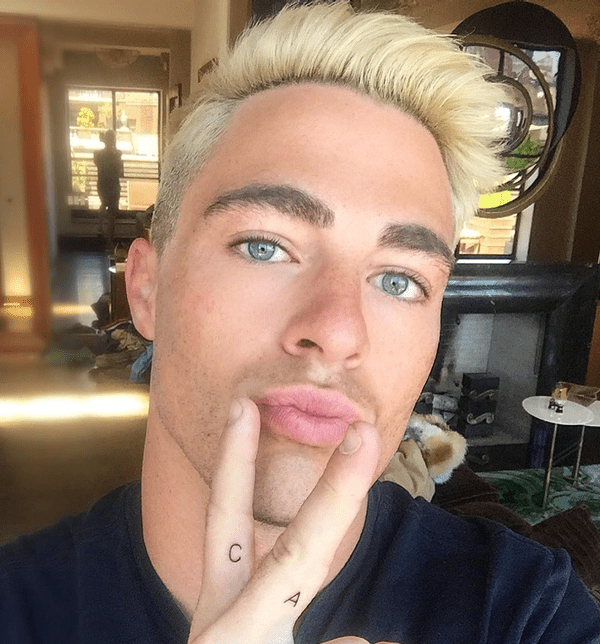 Colton Haynes blasted actor Noah Galvin on Instagram on Thursday, responding to Galvin’s criticism of how Haynes publicly came out as gay.

In an interview with Vulture, Galvin said,

“To Colton Haynes and to the LGBTQ youth, especially those who have embraced our show, I have no right to dictate how or when anybody comes out of the closet; I know how difficult and scary the process of coming out can be, and the last thing I would ever want to do is make it scarier.”

It’s extremely ironic that only a month ago I was tweeting this kid & saying that he should win an Emmy for his work. Then today he returns the favor by calling me a pussy & the worst to the entire world. Let me just clarify, I’ve never met this kid, so for him to judge me without even meeting & having no idea the struggles I’ve been through or where I come from is absolutely uncalled for and quite frankly embarrassing on his part. Since when is a three pg article in Entertainment Weekly not an appropriate way to come out? And since when did he become the judge of what’s appropriate. Shouldn’t we all be supporting each other? Enjoy all of your success. You’re young kid…hopefully you’ll eventually learn a thing or two. Good luck. I’m sure I’ll seeya around. – Colton Pussy Haynes