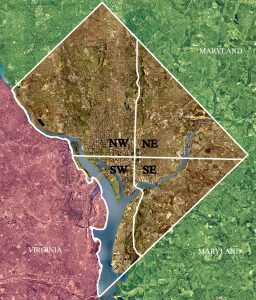 PRIMARY. DC votes today in the last primary of the 2016 election, and Bernie Sanders is sticking to his line that he’s not conceding. More on the primary here.

WE ARE ORLANDO. How the massacre at Pulse has emotionally and psychologically impacted us: “LGBT people aren’t superheroes. What happened in Orlando opened wounds in people thousands of miles away from the gunman. LGBT people are grappling with the fact that there is no such thing as a “safe space,” that we created the idea of a “safe space” to stay sane, but it is an illusion.”

CYBERWAR. Russia hacked the DNC: “Vladimir Putin’s Russian government illegally hacked into the Democratic National Committee’s computer systems, stealing its entire cache of opposition research against Donald Trump. The extent of the hacking is so severe the Russians even accessed chat messages and emails. The DNC has confirmed the hacking, but says no personal donor or financial information has been accessed.”

ANNOUNCEMENTS. The Young and the Restless star Greg Rikaart and husband Robert Sudduth welcome healthy baby boy on the same day as the tragedy in Orlando: “We fight hate, fear, bigotry, homophobia and injustice in the world with love, intellect and enlightenment.”

IGNORAMUS. Scott Brown says Orlando shooter did not target gay people: “I don’t identify the people who were murdered as from a particular class of people. I classify them as Americans, and it was an attack against all Americans, not just one particular class or type of American.” 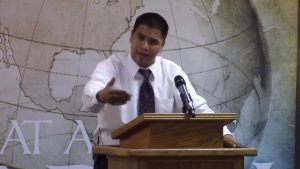 SOCIAL MEDIA. YouTube pulls video posted by Sacramento pastor praising Orlando killings: “The pastor, however, defended his comments Tuesday in response to the expressions of outrage. The videotaped sermon by Pastor Roger Jimenez of Verity Baptist Church  touched off a firestorm of controversy shortly after it was posted on Sunday. In it, Jimenez said that when he learned the deadliest mass shooting in U.S. history had occurred at a gay club, he wasn’t sad. In fact, he felt quite the contrary.”

FRANK BRUNI. Don’t erase LGBT people from the Orlando mass shooting: “So Majority Leader McConnell, pick your rally. Speaker Ryan, accompany him. Governor Scott, attend the funerals of gay victims. Other Republicans and Democrats, recognize L.G.B.T. Americans with both your words and your presence at gay pride celebrations. You want to show our enemies what America stands for? Then stand with us.”

BIG BROTHER. Net neutrality has victory in U.S. Appeals court: “The U.S. Court of Appeals for the D.C. Circuit delivered a slam-dunk victory to the Federal Communications Commission as it rejected the petition filed by telecom, cable and wireless industry associations alongside AT&T, CenturyLink and several smaller providers.” 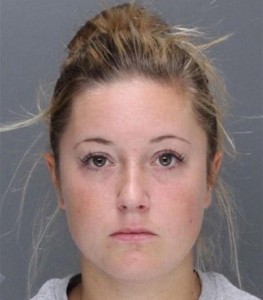 KATHRYN KNOTT. Philly gay-basher wants to get out of jail early for good behavior: “In the motion, [attorney William] Brennan argues that while Knott’s minimum release date based on the sentence is July 8th, she would have become eligible for early release on June 6th, because inmates can get credit for good behavior while in jail. According to the motion, Knott hasn’t had any behavioral issues while at Riverside, and she completed a court-ordered anger management class in April.”

LORETTA LYNCH. US AG speaks out on the attack at Pulse in Orlando.