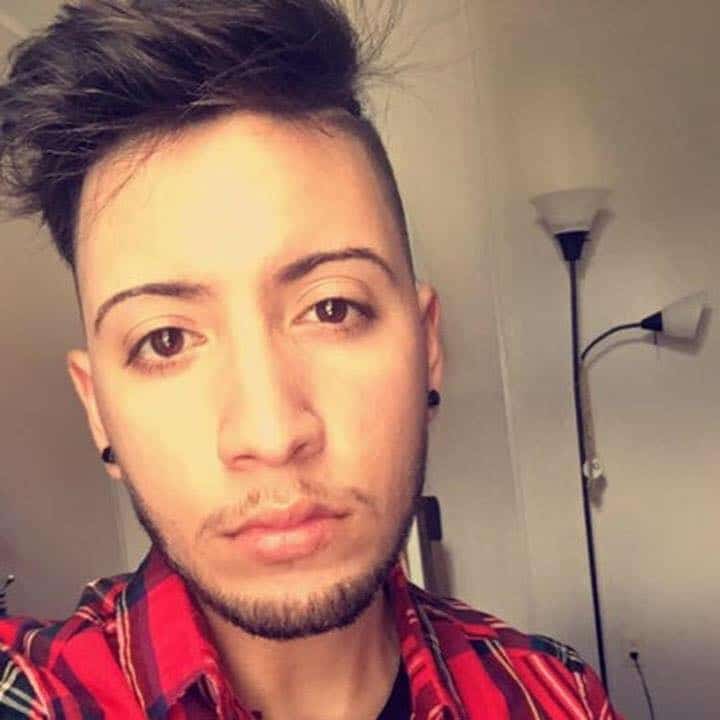 A grieving grandmother found unexpected comfort and support from the crew and passengers aboard her JetBlue flight to Orlando, where she was headed to attend her grandson’s funeral.

In the wake of the Orlando massacre, JetBlue announced it would offer free flights for families of the victims who were traveling to say goodbye to their loved ones.

Luis Omar Ocasio-Capo (above) was one of the youngest victims of the mass shooting, aged only 20 years-old, and when JetBlue crew member Kelly Davis Kara learned his grandmother was aboard a flight she was working she decided to rally the plane behind her.

Karas passed around a piece of paper for passengers to sign so their words might ease the grandmother’s aching heart.

As Karas pushed the beverage cart down the plane’s aisle, she whispered to passengers about the paper. Halfway down the aisle, another crew member on board said more paper was needed. Instead of signing their names and moving on, passengers were writing paragraphs—long notes of compassion, grief and strength.

“When we gathered them together to present them to her, we didn’t have just a sheet of paper covered in names, which is what I had envisioned. Instead, we had page after page after page after page of long messages offering condolences, peace, love and support. There were even a couple of cash donations, and more than a few tears,”  Karas wrote on Facebook.

“As we deplaned, EVERY SINGLE PERSON STOPPED TO OFFER HER THEIR CONDOLENCES. Some just said they were sorry, some touched her hand, some hugged her, some cried with her. But every single person stopped to speak to her, and not a single person was impatient at the slower deplaning process.”

Karas also announced over the plane’s loud speaker that “We stand with Orlando” and also had a moment of silence in honor of Omar.