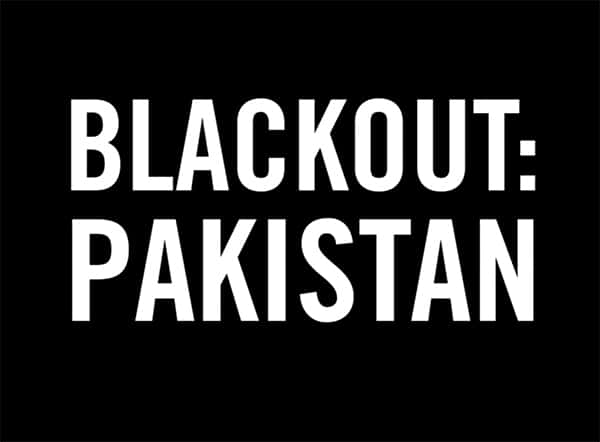 In the latest video from its Blackout Series, VICE News examines how technology is helping LGBT people in Pakistan express gender and sexual identities.

The video starts with a member of the Islamic Control Unit explaining how he killed two men whom he caught having sex: He got them naked, pushed them off a cliff, and told them to “go rot in hell.” He was praised by his men: “Honorable leader, today we did a very good job.” 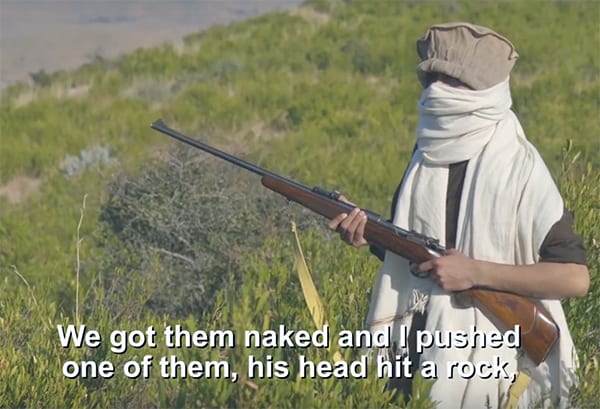 The scene sets the tone. You can see how hard it is for LGBT Pakistanis.

The country is one of worst places in the world for LGBT rights. Being gay is illegal and carries a sentence of up to 10 years in prison. VICE News spoke with an Islamic Clerk who believes that men who have sex with men “should be thrown off the top of a tall building so that all the people get a lesson,” as stated by Sharia Law.

However, recent technology has given the LGBT Pakistani community more opportunities to get together and socialize. The 16-minute video examines the ways Facebook and apps like Grindr, Tinder and Scruff help the community to feel more empowered. But not without its risks: recently a 28-year-old paramedic was arrested for the death of three gay men, whom he lured into meeting. The man had profiles in different gay network websites; he’d send messages to other guys, have sex with them, and then strangle them. He claims he was trying to “stop the spread of evil.” 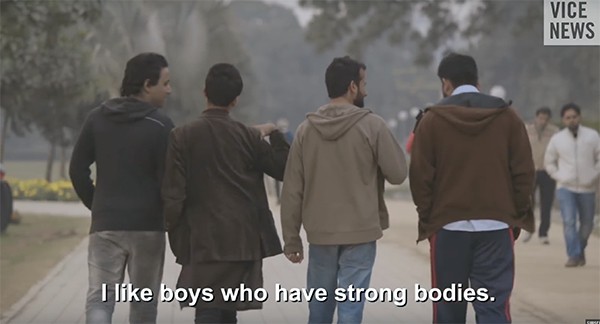 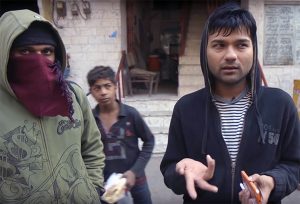 The video is an eye-opening look at underground LGBT life in Pakistan: two young male sex workers who explain how they find their clients and how much they charge; two transgender women talk about safety (last month, a 23-year-old transgender activist who had been shot eight times died after a hospital refused to give her proper treatment); and how the LGBT community tries to get mobilized.