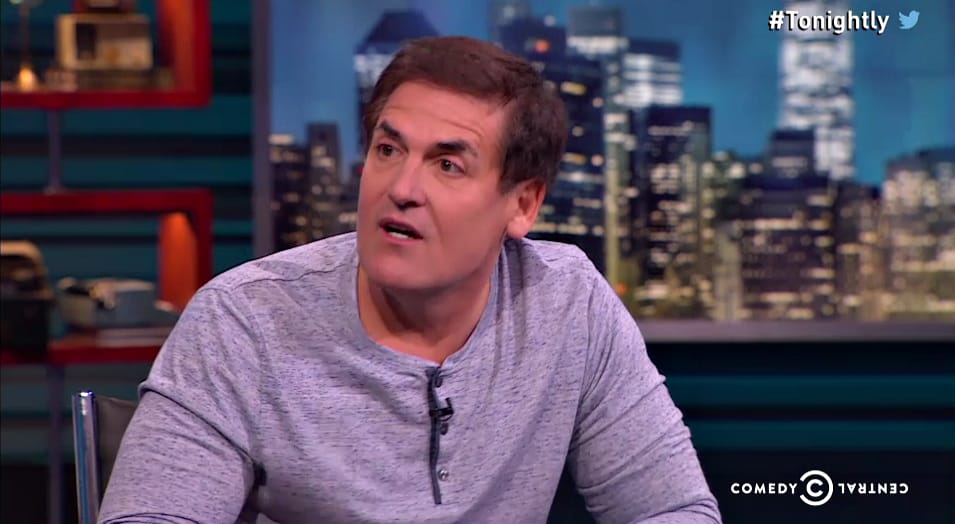 The donation will pay for 16,000 hours of police overtime for enhanced counterterrorism efforts, including increased patrols in Dallas’ Oak Lawn neighborhood, which has been the site of dozens of unsolved anti-gay hate crimes in recent months.

Cuban is a longtime LGBT ally who serves on the advisory board of Athlete Ally, the nonprofit dedicated to ending homophobia in sports.

“I’m proud to be able to help the City of Dallas,” Cuban said of the donation in a news release.

Mayor Mike Rawlings praised Cuban for demonstrating “his devotion to his city by stepping up in a time of need.”

“In the wake of national tragedies, we often hear empty talk from politicians and other influencers,” Rawlings said. “With this pledge, Mark shows he is a man of action who cares deeply about his fellow Dallasites.”

Police Chief David Brown, who recently came under fire for partnering with Pastor Robert Jeffress of First Baptist Church, said: “These funds will be used primarily to protect the LGBT community. We will earmark and track the expenditure of these funds to ensure its effective use in creating a safe environment.”