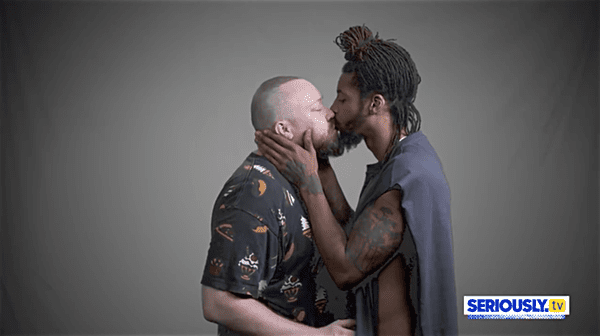 To be added to that latter category is a new video from SeriouslyTV which tackles homophobes’ hatred of seeing two men kissing head on.

In the video, various same-sex male couples perfectly gut anti-gay trolls using the power of love. In a series of title cards, a man explains,

“This is a video of men kissing men. People who have a problem with this probably already stopped watching. And they might even leave a homophobic comment down below. Which is a bummer…for them. Because for every homophobic comment we get under this video we’ll donate $1 to the OneOrlando Fund, which directly supports the victims of the shooting, their families and the Orlando LGBT community. So, thanks for the homophobic comments!”

Watch the moving video, below.