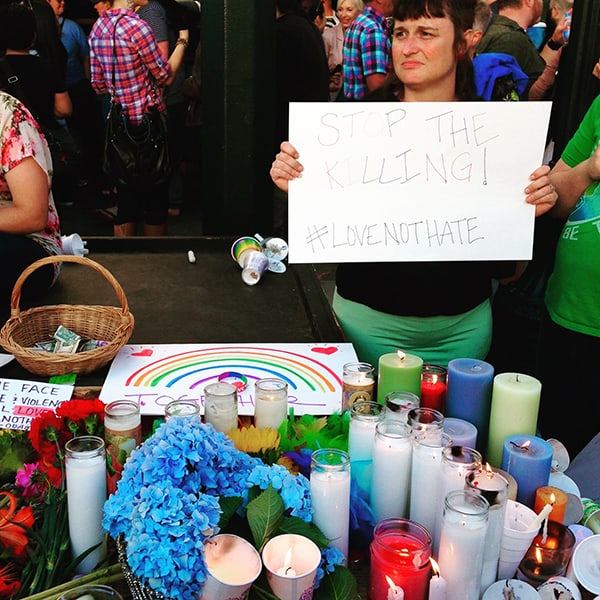 Nearly 90 percent of the people killed in the deadliest mass shooting in U.S. history were of Hispanic descent.

The Puerto Rican community was hit especially hard: almost half of all Pulse casualties — 23 of them — were from the island.

But for one young latin man, the sad reality of homophobia reportedly made the circumstances surrounding his death even more appalling.

Local news blog The Orlando Latino reported that a father refused to claim his son’s body because the son was gay, and the father was ashamed. “The tale is part of the untold stories of the Latino victims of the Pulse nightclub massacre,” the blog wrote.

As heartbreaking as it sounds, the episode illustrates how the stigma of being gay is still very alive in the socially conservative island. Among Puerto Rican residents ages 35 and older, only 26 percent of the population favored the legalization of same-sex marriage, according to a 2014 Pew Research Center poll.

Orlando Latino didn’t reveal the name of the victim “so as not to further victimize the deceased, who was Puerto Rican,” but it wrote that it’d “confirmed the information with several sources.” 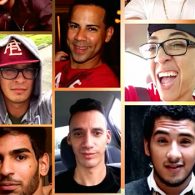 When the Orange County Medical Examiner and the Florida Emergency Mortuary Operations Response System started to release the names of the Pulse victims to the media, the USA Today noted that “within hours, dozens of people who might have kept their sexual identity relatively private suddenly became the faces of the most deadly shooting spree in U.S. history.”

Many LGBT Puerto Ricans who had left the island for the continental U.S. (around 300,000 of them live in Central Florida) were likely some of them.

“It’s a very touchy subject, but some of the victims’ families found out that their victim was LGBT when this happened, so they will have to do deal with that,” he said. “It’s tragic that someone has to wait until they die for their family to find out that they are gay,” Pedro Julio-Serrano, executive director of Puerto Rico Para Tod@s, a non-profit organization advocates for the inclusion of LGBT individuals, told Mother Jones.

Thankfully, “after much convincing, the body was released to Orlando-area relatives and he has been buried,” wrote the Orlando Latino.