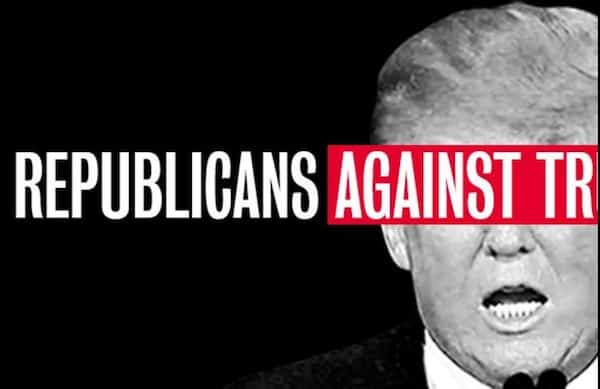 2016 ELECTION. Clinton launches “Republicans Against Trump” campaign, website. “The website, republicansagainsttrump.org, was registered on May 27 and launched on June 2, according to domain registration records. The Clinton campaign only appears to have begun buying ads to promote the site more recently.”

INCOMING. Obama and Madonna to guest on The Tonight Show this Thursday: “The NBC late-night program promised it would be a “one of a kind” episode. It is already, being what we’re confident is the first time the President of the United States name has been used in a news release that also contains the words “Bitch I’m Madonna.” It’s going to be Obama’s first time on Tonight since Jimmy Fallon took over as host.”

FLASHBACK. Madonna: ‘The person I most want to meet is President Obama’ “When the heck am I going to meet him? He just needs to invite me to the White House already. He probably thinks I’m too shocking to be there…I’m serious. If I was a little bit more demure … or if I was just married to Jay-Z.” 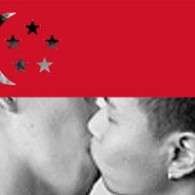 SINGAPORE. Government blocks foreign sponsors from LGBT events: “The Government’s general position has always been that foreign entities should not interfere in our domestic issues, especially political issues or controversial social issues with political overtones. These are political, social or moral choices for Singaporeans to decide for ourselves. LGBT issues are one such example. “This is why under the rules governing the use of the Speakers’ Corner, for events like Pink Dot, foreigners are not allowed to organise or speak at the events, or participate in demonstrations.”

I SEE YOU. Smart fish can recognize human faces. “A tropical fish can tell one human face from another despite lacking a brain section that homo sapiens and other “smart” animals use for this task, scientists said Tuesday. The astonishing ability was demonstrated in experiments with eight archerfish, a tropical species best known for spitting pressurised water jets to shoot prey out of the air.”

iPHONE 7. Audiophiles may be thrilled about Apple’s plan to ditch the headphone jack: “The review makes the general case that Lightning headphones have the potential to hand crucial audio reproduction tasks back to the headphone maker, relegating the iPhone to the role of simple digital source. For high-end listening enthusiasts, this is said to be a potential game-changer, although the impact on an iPhone 7’s battery life obviously remains unclear.”