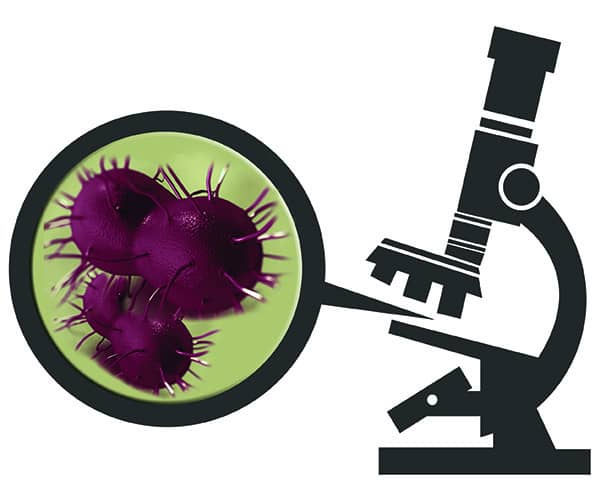 More than 800,000 gonorrhea infections occur in this the U.S. every year, making it the nation’s second most commonly reported notifiable disease, according to the U.S. Centers for Disease Control and Prevention (CDC), but fewer than half of those infections are diagnosed. Men should be particularly concerned, as there has been an increase in the number of male diagnoses in the last few years.

The currently recommended method for treatment of gonorrhea is a combination of the antibiotics azithromycin and ceftriaxone. According to new data, however, gonorrhea is growing increasingly harder to fight.

Resistance to azithromycin increased by more than 400 percent between 2013 and 2014, “a distressing sign that the future of current treatment options may be in jeopardy.”

The CDC published a study in this week’s Morbidity and Mortality Weekly Report from the Gonococcal Isolate Surveillance Project (GISP), where researchers analyzed 5,093 isolates of gonorrhea collected in 2014 from men who visited sexually transmitted diseases (STI) clinics at 27 sites across the United States. Resistance to azithromycin increased from 0.6% in 2013 to 2.5% in 2014.

“The growing threat of untreatable gonorrhea, combined with increasing rates of disease, makes it more important than ever to prevent new infections” he said. “There is a critical need to strengthen STD prevention services. Gonorrhea and other STDs can currently be prevented, diagnosed and treated — action today is essential to prevent worse outcomes tomorrow.”

The CDC still recommends the azithromycin and ceftriaxone treatment, and no treatment failures have been reported in the U.S. yet.  But signs of resistance to azithromycin suggests that this drug will be next in the long line of antibiotics to which gonorrhea bacteria have become resistant – a list that includes penicillin, tetracycline, and fluoroquinolones.

“It is unclear how long the combination therapy of azithromycin and ceftriaxone will be effective if the increases in resistance persist,” said Gail Bolan, M.D, director of CDC’s Division of STD Prevention. “We need to push forward on multiple fronts to ensure we can continue offering successful treatment to those who need it.”