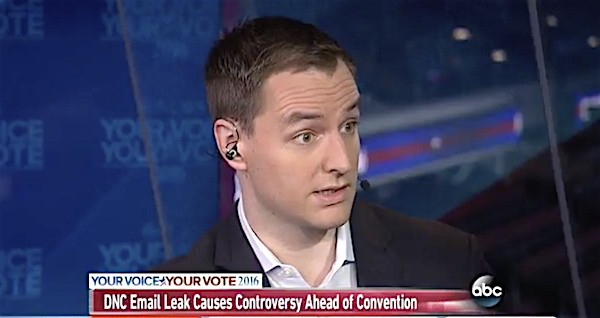 Experts are telling us that Russian state actors broke into the DNC, took all these emails and now are leaking them out through these websites. Obviously they have to determine what’s accurate, what’s doctored, what hasn’t been doctored..Some experts are now telling us that this was done by the Russians for the purposes of helping Donald Trump.”

CNN’s Jake Tapper later spoke with Mook about the emails: