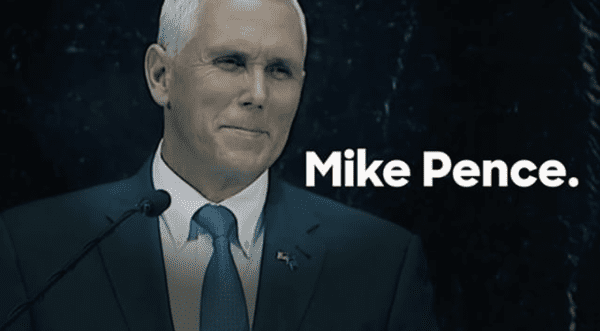 Pence was behind Indiana’s disastrous Religious Freedom Restoration Act (RFRA), which allowed business to discriminate against people under the guise of so-called ‘religious liberty.’ The bill caused a national firestorm and ended up costing the state $60 million.