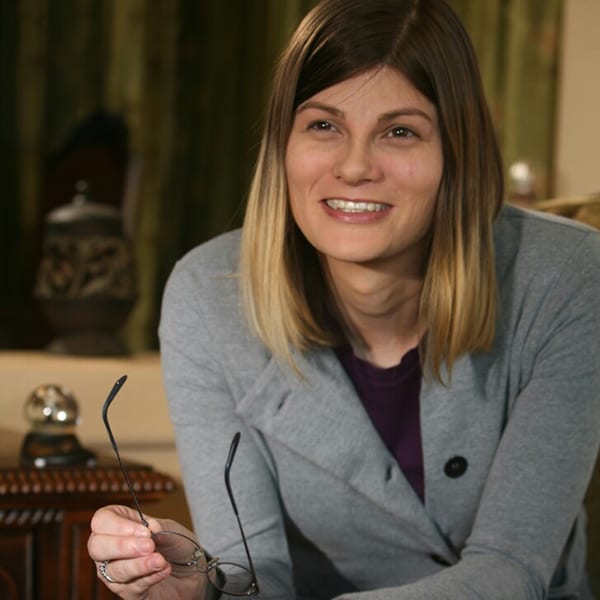 The months following one of the LGBTQ community’s most important legal victories in a generation have not exactly been easy.

Small advancements for the trans community were met with a fierce conservative backlash. State Supreme Courts challenged the U.S. Supreme Court against equality. Anti-LGBTQ violence took on historic proportions, and crushed all kinds of gut-wrenching records.

It’s reassuring, then, when we see history being made for the right reasons.

In Utah, Misty Snow, 30, won the Democratic primary, and in November she will challenge Tea Party-favorite and Ted Cruz-endorser Sen. Mike Lee, who’s running for re-election to a second term in office.

The other Misty, Misty Plowright, is a 33-year-old Army veteran who works in IT and lives in Colorado Springs with her wife of nine years. She won the Democratic primary and will now face five-term Republican Rep. Doug Lamborn in the House of Representatives.

“Neither women,” reported The Washington Post “sought to make their gender identities a campaign issue, instead focusing on Bernie Sanders-approved progressive issues like a $15 minimum wage and getting money out of politics.”

Friday, Plowright wrote an op-ed for The Hill and explained why she won the democratic nomination by more than 16 percentage points: “I won my race on issues, not because I’m trans,” she said.

She is a candidate who just happens to be trans. 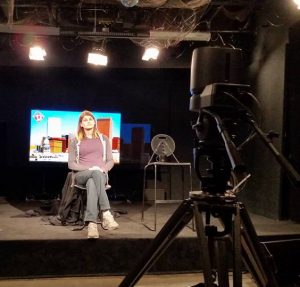 Plowright ran on a progressive platform, which include election and campaign finance reforms, taxing the wealthy, climate change, protection for LGBT Americans and income inequality. She wants to “create a living wage which automatically adjusts with inflation to keep people who work full time all year from falling below 70% of the national median income.”

And that is the reason why people voted for her.

She knows the road ahead will be tough. Challenging incumbent Republican Rep. Doug Lamborn in Colorado’s most conservative district in the state, will be an uphill battle. But even if she doesn’t win, she says that just being the first trans woman to be a candidate for a major American party is already worth it.

“Regardless of how the election turns out in November,” she writes, “a meaningful impact has already been made by my candidacy. I have received letter after letter from trans people across the country who are inspired by my run. It gives them hope in this hostile world that they, too, can succeed and are not condemned to a life of misery simply because of their sexuality.”

When she was growing up she couldn’t relate to anybody. Besides “Jerry Springer shows,” she says, ” there were no examples of gender-nonconforming people. There were no role models. There was no indication that there were other people like me.”

Plowright knows the significance of this moment: “If nothing else comes from my run for office, I am happy it has brought hope to others like myself who may be questioning — or perhaps already know — who they are. While this is history in the making, the fact I am a trans woman is not why I am running, nor is it what I have made the focus of my campaign.”

You can read her full essay here.